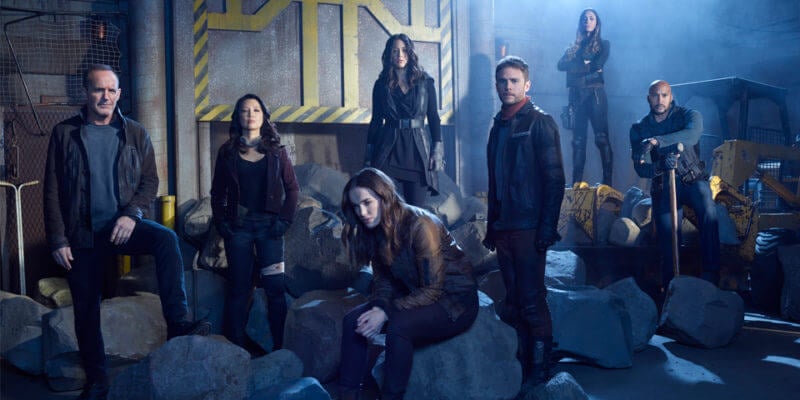 Agent Coulson and company aren’t done just yet. “Marvel’s Agents of S.H.I.E.L.D.” is returning to ABC for a 13-episode sixth season.

The series has featured 22 episodes in each of its previous five seasons, the last of which was rumored to potentially be the show’s last. Season six comes as a bit of a surprise and the abbreviated 13 episodes could once again be pointing to a series finale. 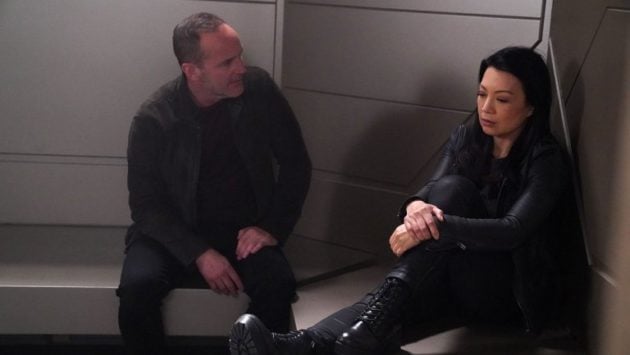 Season five of “Marvel’s Agents of S.H.I.E.L.D.” is currently running and in the middle of a tie-in with “Avengers: Infinity War,” in which the S.H.I.E.L.D. Agents are dealing with the impending arrival of Thanos.