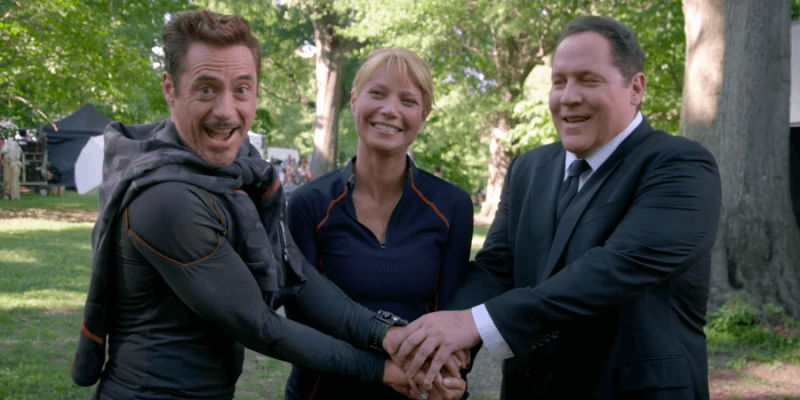 In order for the Avengers to assemble, the cast of talented actors that portrays them has to come together to work as a team first, and they did just that for “Avengers: Infinity War.”

A new featurette for the upcoming blockbuster shows the family dynamic between the enormous cast and even provides a few hilarious new jokes, both from the movie and from behind the scenes.