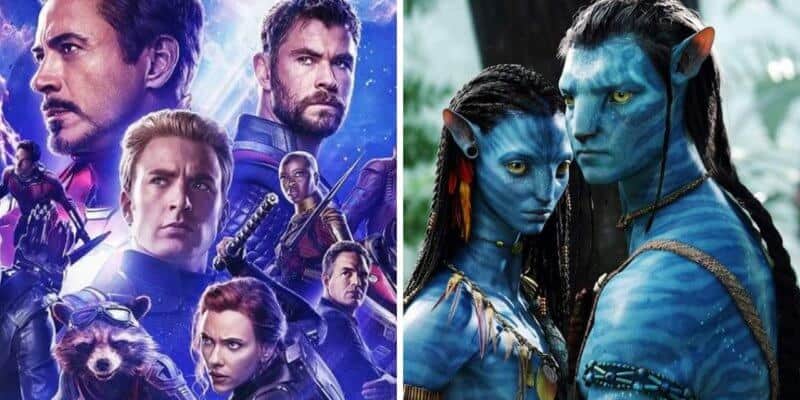 We’ve all witnessed the success each Marvel Cinematic Universe film has had at the box office. Especially the conclusion to the 10-year, interconnected Avengers Storyline, Avengers: Endgame; which grossed a total of $2.79 billion at the box office.

However, Avatar director, James Cameron is confident Avatar will be crowned king of the box office once again, especially when the original film is re-released, potentially captivating a new audience in preparation for the upcoming sequels that are currently being filmed.

In a recent interview with USA Today, Cameron stated: “I think it’s a certainty… But let’s give Endgame their moment and let’s celebrate that people are going to the movie theater.”

Cameron made this statement jokingly, but he might be right. Avatar, which was released in 2009, broke records at the box office grossing a total of $2.78 billion worldwide. Just shy of what Avengers: Endgame grossed.

According to Cameron, that margin is too small to call Endgame’s win a true triumph. “I don’t want to sound snarky after I took the high road [by offering congratulations],” he explained, “but they beat us by one-quarter of a percent. I did the math in my head while driving in this morning. I think accountants call that a rounding error.”

But, don’t take Cameron’s boasting too seriously! He added that these big box office numbers, not just for Avatar, but for Avengers: Endgame give him hope. He stated that these totals are “demonstrable proof that people will still go to movie theaters.” Which is ultimately what directors hope for. For an audience to experience their art on the big screen and hopefully enjoy what they created.

Avatar 2 is scheduled to be released in 2021, which will coincide with the 50th anniversary of the Walt Disney World Resort. It will be fun to see how the studio and the Resort join forces to promote the movie and integrate it to Pandora – The World of Avatar at Disney’s Animal Kingdom. If they choose to do so; we’re just speculating/hoping!

Are you excited to see what Cameron and Disney do with the Avatar franchise? Let us know in the comments if you agree with Cameron about the franchise’s potential success and possible overtaking of the box office top seller spot yet again!

Comments Off on James Cameron “Is Certain” Avatar Sequel will beat Avengers: Endgame at the Box Office