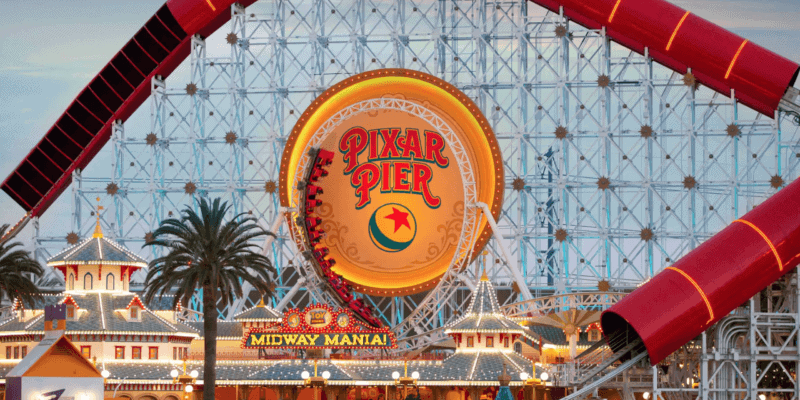 The Oregon Ducks football team got stuck on the Incredicoaster while spending a ceremonious day at the Disneyland Resort this week. It was their first ride of the day.

Other players also got in on the fun:

Judging by The Incredibles characters seen on the roof, they appear to be stuck on the hill just behind and before the big loop.

But none of the players were in any immediate danger. Safety locks kept the coaster train in place, and Cast Members helped the players evacuate. It is still unclear what caused the Incredicoaster to malfunction and how long the malfunction lasted. But sufficed to say, it was a memorable start to the trip.

This is not the first time…

Wading in to assist. pic.twitter.com/mUx6Wtdm8f

This is not the first story we’ve heard about guests getting stuck on a ride at a Disney park, and if you’ve gone to Disney Parks enough, you probably have your own story to tell.

While Disney Parks provide guests with world-class attractions, everything’s going to have a bad day once in a while. Especially, when these attractions cater to tens of thousands of people a day.

Here are some other note-worthy Disneyland and Walt Disney World ride malfunctions ITM covered over the course of 2019:

Do you have a story about the time you got stuck on a Disney ride? Let us know in the comments!