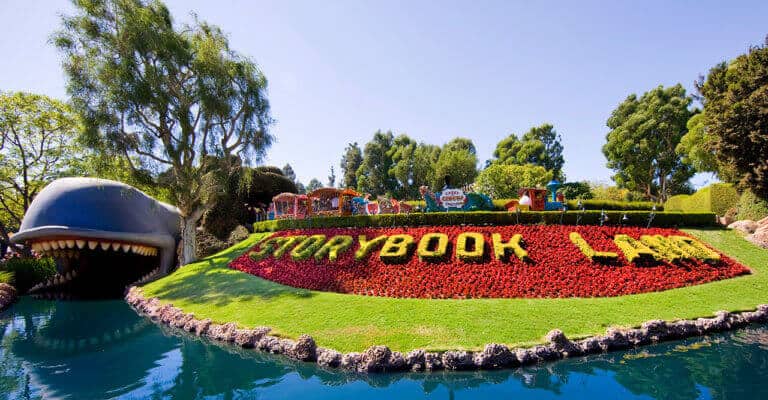 Disneyland guests were evacuated from an attraction in Fantasyland following a water mishap.

OC Register reports that on Monday morning, one of the boats as part of the Storybook Land Canal Boats attraction began taking in water, prompting the gusts to evacuate. Disneyland cast members assisted approximately 10 guests, including both adults and children, in transferring them from one of the attraction’s boats to another before transporting them to safety at around 11:30 a.m. Disneyland officials said that nobody was injured and the evacuated guests were in good spirits after the incident, according to OC Register. Disneyland also provided dry clothes and shoes to the guests who got wet during the incident.

Following the incident, the attraction closed for inspection so that maintenance crews could determine how water could have flowed into the affected boat.

Storybook Land Canal Boats, an attraction located in Fantasyland in Disneyland, is an attraction in which Disneyland cast members escort guests on a canal boat on a tour of several miniature fairy tale homes, castles, and lands. The attraction is one of Disneyland’s many original attractions and is known by many Disneyland fans as one of Walt Disney’s favorite attractions at the theme park. Traditionally, although the attraction is a boat ride, it is not one in which guests expectedly get wet (especially given the canal is only 2-3 feet deep), so the incident is surprising.

Ride evacuations are not uncommon, however. When visiting the Disney Parks, it’s important to remember that even a world of magic and fantasy has its fair share of mishaps, so never let a ride evacuation ruin your Disney day. Thankfully, as Disney shared, all of the guests involved were alright following the incident, and the cast members were able to handle the situation appropriately.

Have you ever experienced a ride on the Storybook Land Canal Boats? Let us know in the comments!