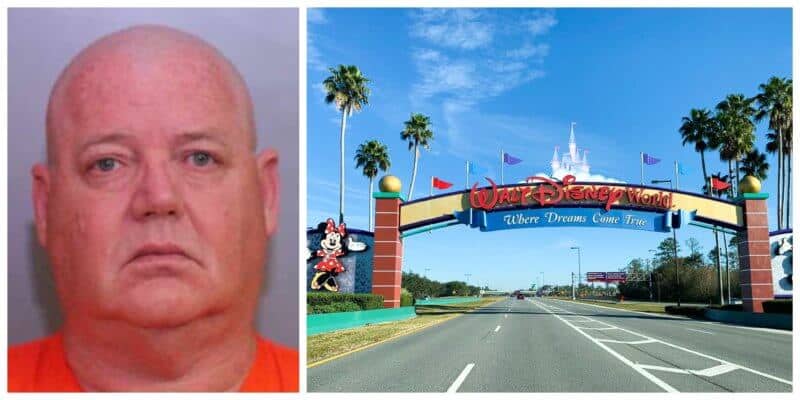 A Disney security guard is among the over 100 people arrested in a Florida sex sting, according to a WESH-TV report.

Officials say that they arrested 124 people in the six-day operation, including five who had the intent to sexually harm a child. 53 people were arrested for prostitution and 46 were arrested for seeking the services of a prostitute, the WESH report stated.

One of the people, identified as Rodney Davis, is a 56-year-old Disney security guard. In a press conference, Polk County Sheriff Grady Judd made the following statement: “This guy walked up to the front door of this home in a neighborhood on a cool evening buck naked.”

A video of the sting nicknamed “Operation Santa’s Naughty List” showed how the arrest unfolded. The video was released following a press conference Wednesday during which Judd announced the arrests of more than 100 people during a six-day investigation.

You can watch the video of the sting here. Images have been blurred, however, viewer discretion is still advised.

We’re glad these people are being caught and dealt with. Disney has not made an official statement, yet. However, we hope the company is taking the necessary measures to keep these people outside of the Theme Parks so we know our families and kids are safe when we visit.