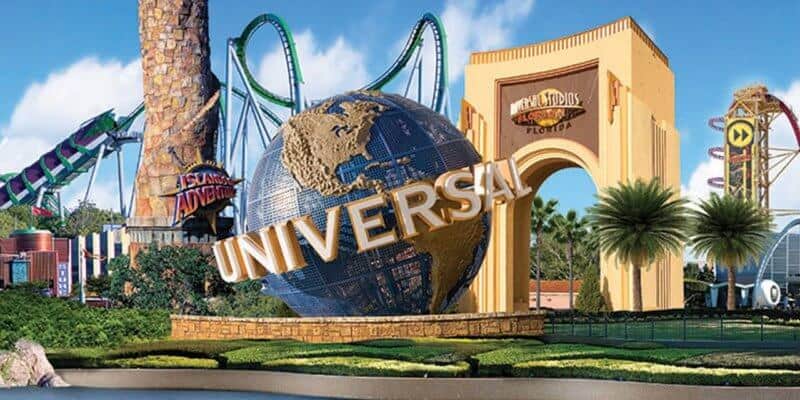 According to an arrest affidavit, it was found that a 51-year-old Orlando man was charged after reportedly grabbing a girl’s backside in the movie theater at Universal Orlando‘s Citywalk.

Reportedly, Melvin Duval told authorities he had been walking behind the girl and “grabbed onto her in order to avoid a fall,” denying the idea he had done it intentionally.

Court records say the girl was between the ages of 12 and 15. Her father wanted to press charges because of her age after the incident, which occurred on May 4.

Reportedly, Duval isn’t allowed back onto Universal property and is charged with a third-degree felony count of lewd or lascivious molestation and a first-degree misdemeanor battery account, according to court records.

Duval’s case has been appointed to the public defender’s office. According to Orlando Sentinel, nobody from the office could be reached immediately for comment Tuesday morning.

This is not the first time Duval has faced accusations at Universal Orlando.

As shared by the Orlando Sentinel, ten years ago, Duval was seen with a crowbar at the spa at Loews Portofino Bay at Universal Studios. He stole a $3000 camera and eventually pleaded to no contest to trespassing, according to court records.

Earlier this year in March, a similar case occurred at Disney’s Animal Kingdom when it was found that a teen girl had reportedly been inappropriately grabbed while walking around the park.

According to an Orange County Sheriff’s Office report, a 16-year-old Alabama girl said a stranger grabbed her crotch as he walked past her at Disney’s Animal Kingdom.

According to Orlando Sentinel, the teenager was visiting Walt Disney World on a spring break trip with her high school classmates when the attack took place.