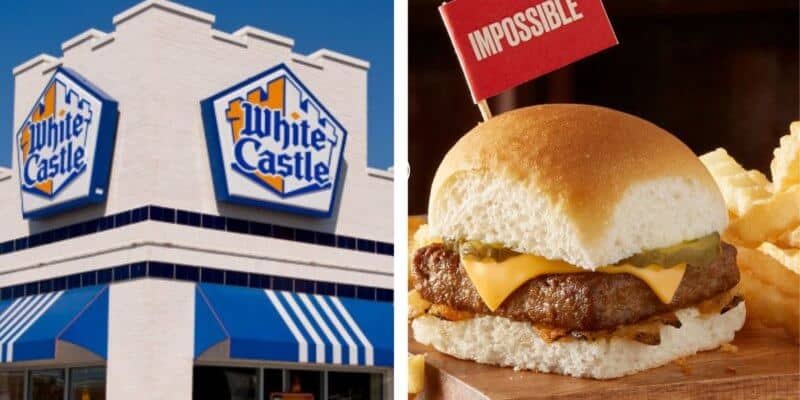 After a half-century later, White Castle, which is a popular hamburger chain, could be making its comeback to Florida. And better yet — It may be coming near Walt Disney World!

The company is currently set to make an announcement at 10am on Monday morning at the future site of Village at O-Town West. For those of you who don’t know where exactly this location is, it is near Walt Disney World on Daryl Carter Parkway.

According to a news release issued on Friday, “It has been over 50 years since White Castle has had a Florida presence. Florida cravers have been asking White Castle for years to open a restaurant in the Sunshine State. It’s time for an important update!”

White Castle is a Columbus-based and family-owned company which has been in business for over 98 years! White Castle currently has more than 375 restaurants in 13 different states. It has also been credited as the country’s first fast-food chain.

White Castle is best known for their burger sliders and crave cases. They have recently added a vegan option — The Impossible Slider.

The Naples Daily News reported that in 2015, White Castle restaurants were in the state of Florida from 1959 to 1967, but unfortunately closed due to the distance from its support facilities.

Chuck Whittall, O-Town West developer, said he could not confirm nor deny that White Castle was part of his project. According to a GrowthSpotter report, both the residential and retail portions of Whittall’s project are expected to “break ground next year.”

This new White Castle announcement follows another report of a popular Chicago restaurant, Portillo’s, also announcing it would be part of the development.

As of right now, we don’t know much more information as a White Castle spokesman has declined to provide further information.

Do you want to see a White Castle restaurant make its comeback near Walt Disney World? Let us know in the comments.