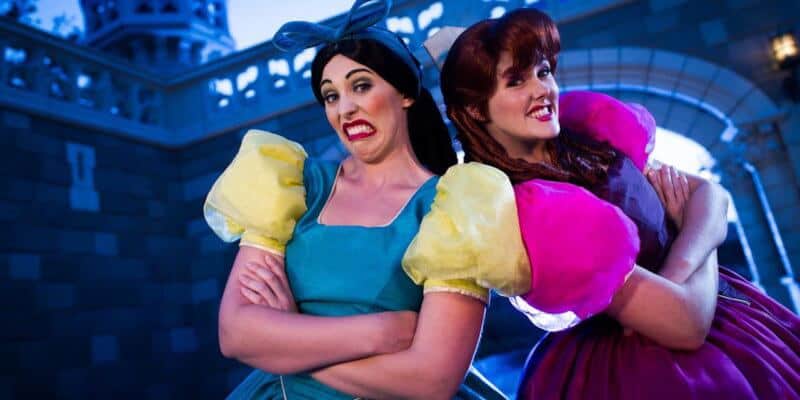 A dream truly is a wish your heart makes and Magic Kingdom is helping make a lot of our dreams come true as they celebrate the 70th anniversary of the release of the animated film, Cinderella.

In honor of this platinum anniversary, Disney Early Morning Magic at Magic Kingdom will receive a royal makeover, which is perfect for Disney guests of all ages!

In case you aren’t aware, Disney Early Morning Magic is a separate ticket which allows you to be amongst the first guests into the park and enjoy select attractions and an all you-care-to-enjoy breakfast.

And, in honor of Cinderella’s 70th anniversary, for eight dates from February 11, 2020 through March 3, 2020, Disney guests who reserve Disney Early Morning Magic, will be able to enjoy early access to Prince Charming Regal Carousel as well as other favorite Fantasyland attractions such as Seven Dwarfs Mine Train, The Many Adventures of Winnie the Pooh, Peter Pan’s Flight, Princess Fairytale Hall, “it’s a small world,” Mad Tea Party and Under the Sea: Journey of the Little Mermaid.

But that’s not all because as another special treat, Disney guests may run into some favorite characters from the film, Cinderella. Keep your eyes peeled because iconic Disney characters like as Suzy, Perla, Fairy Godmother, Drizella and Anastasia, and Prince Charming may pop in to Magic Kingdom to celebrate with you!

Special Cinderella themed food and drinks will also be offered as enhancements to the all-you-care-to-enjoy breakfast, which is located at Cosmic Ray’s Starlight Café from 8am – 10am.

Disney Early Morning Magic does require a separate reservation and ticket, which is $89 for adults and $79 for children. (Don’t forget that standard theme park admission is required.) This special admission is limited, so make sure to book your reservation as soon as possible at the Walt Disney World Resort website.

Are you a fan of Cinderella? Will you be taking advantage of the Disney Early Morning Magic for this special event? Let us know in the comments.