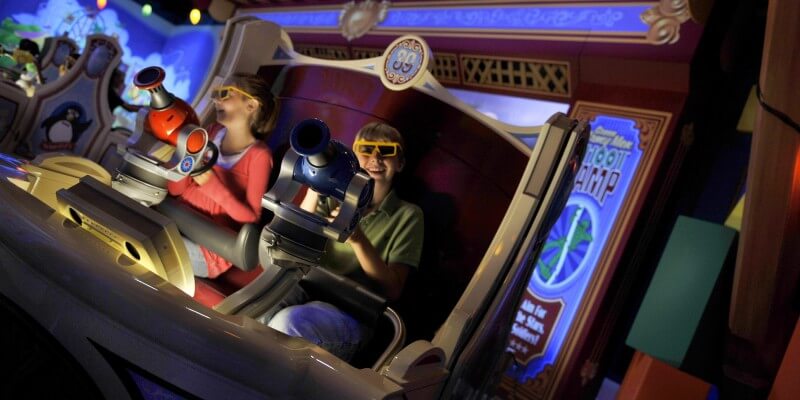 Walt Disney World has announced that they will be extending the Disney Early Morning Magic option at Magic Kingdom through September 30, 2016 and will soon begin offering it at Disney’s Hollywood Studios.

The event allows guest first access to the attractions as well as breakfast at the parks and was introduced earlier this year at Magic Kingdom.

Starting August 1, guests can begin enjoying several attractions such as Star Tours, Toy Story Mania!, Pixar Place character greetings (with Woody and Buzz), and Mickey and Minnie on Commissary Lane and Olaf at Celebrity Spotlight at Disney’s Hollywood Studios beginning at 7:45 a.m. All-you-can eat breakfast will be served from 8-10 a.m. at the ABC Commissary.

Disney Parks Blog notes that guests can immediately begin booking the new option at Disney’s Hollywood Studios starting today. Only a limited number of tickets will be available for each date so visit DisneyWorld.com/EarlyMorningMagic to reserve or call 407-827-7350 for more info.

A separate ticket for the theme park is required in addition to the Disney Early Morning Magic ticket and please remember, this is a separate experience than Extra Magic Hours, which is held on different dates.