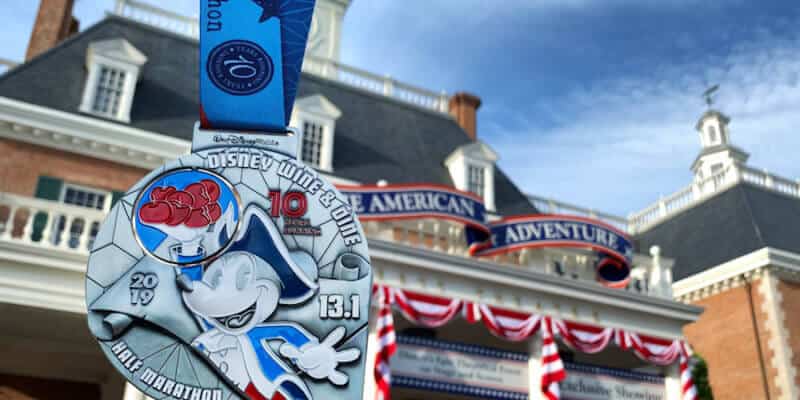 The runDisney Walt Disney World 5K runner who unfortunately collapsed at Epcot and died after Friday’s race has now been identified.

According to the medical examiner’s office, 58-year-old Mark Lockridge, had died of natural causes during the Wine and Dine race day. More information, including his hometown, was not immediately available.

Eryka Washington, a spokeswoman for Disney World, had said that Lockridge had collapsed during the 5K race on a bridge in front of the restrooms next to the Journey into Imagination with Figment attraction in Epcot. , it seems that he had collapsed past the first mile-marker.

Paramedics were able to respond quickly to the incident as Reedy Creek paramedics were riding bikes on race day. Lockridge was taken to AdventHealth Celebration.

“We are deeply saddened by this heartbreaking loss, and our thoughts and sympathies remain with the runner’s family and loved ones throughout this difficult time,” Andrea Finger, a spokeswoman for Walt Disney World Resort, said in a statement late Friday.

Finger did not provide additional details on Monday.

runDisney does, of course, have regulations in place for when injuries occur during a marathon. The Wine & Dine Half Marathon had numerous runDisney officials, timekeepers, Disney Cast Members, police officers, paramedics, volunteers, and additional public safety officials along the routes. Safety is Disney’s number one concern.

This year’s runDisney Wine & Dine Half Marathon Weekend at Walt Disney World is celebrating 10 years and attracted thousands of participants to the theme parks, including Magic Kingdom and Epcot, over the weekend. The Wine & Dine Half Marathon Weekend is one of the most popular runDisney events as it is associated with the Food and Wine Festival at Epcot. The runDisney half marathon events typically draw about 15,000 runners of all ages who are up for the challenge of participating in the road race event which takes place over multiple theme parks.

We are deeply saddened by this tragic news and our thoughts and prayers are with the victim’s family.