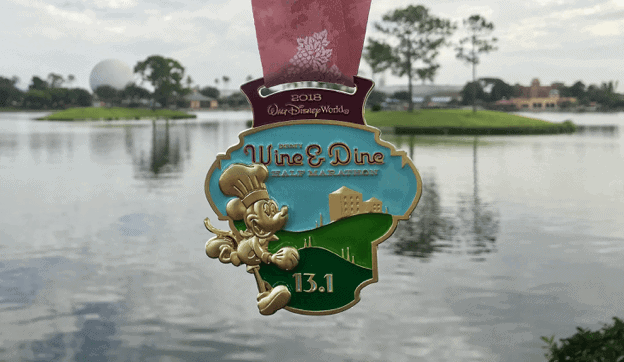 This year’s Wine & Dine Half Marathon Weekend at the Walt Disney World Resort began with some tragic news as a race participant died during the annual Disney Fall Feast 5K event.

While details have understandably not been released regarding the runner and what led to their death, Disney spokesperson Andrea Finger released the following statement saying, “We are deeply saddened by this heartbreaking loss, and our thoughts and sympathies remain with the runner’s family and loved ones throughout this difficult time.”

As with any large scale road race, . This 3.1 mile route (along with this weekend’s 10K, half marathon, and kids’ races staff hundreds of volunteers throughout the course. Additionally numerous runDisney officials, timekeepers, Cast Members, police, paramedics, and additional public safety officials staff themselves along the routes, all contributing to the safety procedures Disney has in place for when incidents occur during these events.

The Disney Dine & Dine Half Marathon weekend has become one of the most popular runDisney events outside of the Walt Disney World Marathon Weekend that takes place each year in January. runDisney half marathon events like this weekend’s race typically draw about 15,000 guests of all ages to take part in a road race that spans multiple theme park areas. This year’s Wine & Dine Race Weekend also supported the Second Harvest Food Bank of Central Florida, which works to distribute food to central Florida communities in need with special focuses on children and disaster relief.

runDisney events and road races in general are some of the best ways to get involved in your local community (or favorite vacation destination) while celebrating personal triumphs and supporting important causes. We at Inside the Magic are keeping this runner’s family in our thoughts during this difficult time, and are wishing the best to the runners participating in tomorrow’s half marathon.