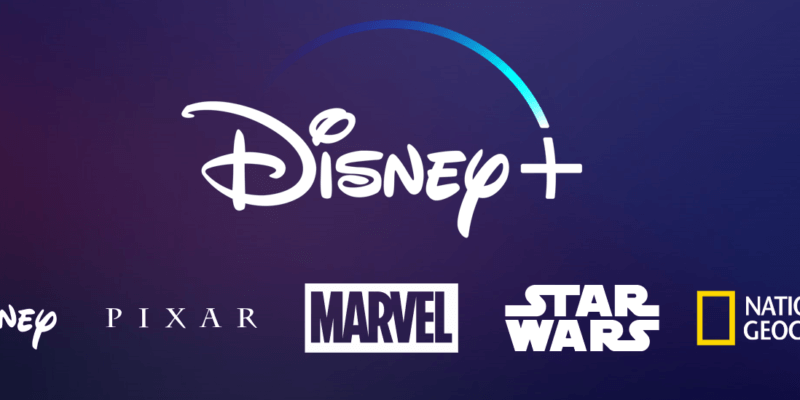 Okay, we keep hearing more and more updates about the amazing new material premiering on Disney+, but we have to ask the annoying question: Is this going to be “Direct-to-Video” movies all over again?

Most Disniacs will remember the flood of video sequels from the Eisner Era. Rather than spending time and money on cinematic releases, Disney decided to pump out sequel after sequel onto VHS and DVD. There were some gems like The Lion King 1 1/2 and Stitch Has a Glitch. There were some duds like The Return of Jafar. Either way, if you could get around the lower quality animation and mismatched voices, they were still enjoyable movies.

But the problem with these movies was that they were money-making props to the point that they deluded the quality of the animation, and didn’t bother to bring back the original voices. (The best ones did have the original voices, and Return of Jafar was so bad that Disney brought back all of the original voices for Prince of Thieves to save the franchise.) The videos, the DVDs, and also the TV shows were seen by many as a lucrative way to pump out more content for less money to an eager audience–most of whom were little kids who were thought to not be able to tell the difference.

Now we are preparing for the next stage of extra-cinematic Disney entertainment. Will the “direct-to-video” curse take over Disney+? As of right now, it doesn’t look like it.

Disney has shown dedication in keeping original movie cast members signed on for serial extensions of their movies. The incorporation of Pixar and the need for that higher quality of computer animation seems to be met at the moment. But there is a content boom right now. Will the budgets stay high, or will we get out “direct-to-video” sequels? Personally, I don’t think it will happen, but with a change of power on the way, I wouldn’t put it past Disney to make this mistake again. And with Pixar now emerging with extra-cinematic content, they will also be exposed to this temptation.

What do you think about Disney’s “Direct-to-Video” movies? Do you think that lower level of quality will start to dominate Disney+? Let us know in the comments.