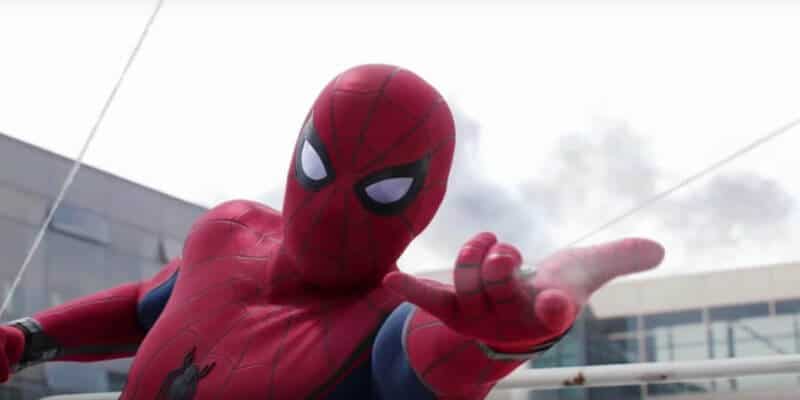 “Spider-Man: Far From Home” was a huge box office success for Sony and Marvel as the movie brought in over $1 billion dollars. And according to new rumors, it seems Sony and Marvel may want to continue to capitalize on the Marvel Comics character. Specifically, in two more Spider-Man trilogies.

The current Tom Holland “Spider-Man” has only seen two stand-alone films so far, beginning with “Spider-Man: Homecoming” in 2017–a film that went to gross over $800 million at the box office. Although, whispers online believe the web-slinging superhero could see many more to come, possibly six.

Shared by sources close to We Got This Covered, ones they say they’ve used in the past, Marvel is supposedly planning to produce two more Spider-Man trilogies with an agreement to be made sometime in 2022. Upon the deal being greenlit, Marvel Cinematic Universe fans could expect six more films with the first three exploring Peter’s life in college and the second three following him into adulthood.

With all rumors, this should only be taken with a grain of salt for now. However, it wouldn’t be the craziest idea in the world as “Spider-Man” has seen two successful returns at the box office already. This, along with the many other MCU films that continue to rake in billions of dollars at movie theaters around the world.

The character has always been a little different from the rest of the Marvel universe characters as he is technically owned by Sony. But, if Sony were to continue to see success with the amazing Spider-Man franchise and if Disney were to also, the idea of at least another trilogy isn’t as wild as some might think.

Earlier this year, it was revealed that Sony and Disney had been fighting back and forth over the character for quite some time. In fact, the two companies even suffered a fallout over Spider-Man. Both Disney and Sony Pictures have since worked it out, but the fact that both companies were willing to fight so strongly for the web-slinger reveals the true worth of Peter Parker.

What are your thoughts of Tom Holland’s “Spider-Man” possibly being worked into two more trilogies? Let us know in the comments!

Comments Off on Marvel to plan more Spider-Man trilogies