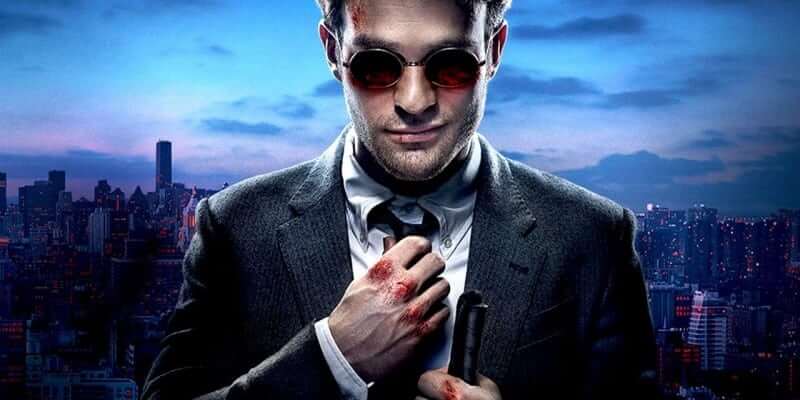 Another story has emerged from the Marvel rumor mill: Daredevil and Kingpin could be joining the Marvel Cinematic Universe.

The Rumor and Situation

When Netflix canceled all of their original Marvel content, Daredevil lost his show after its third season. Fan-favorite actors Charlie Cox and Vincent D’Onofrio are now in need of a new home. Rumors say that home will be the MCU.

If these rumors are true, Cox would reprise his role as Matt Murdock with D’Onofrio reprising his run as Wilson Frisk. And if they were to do such a thing, it would most likely be in the recently announced third Spider-Man movie.

Now, if two facts came out of the short run of Netflix original Marvel shows, they were: 1) The series, their characters, and their events did NOT occur in the MCU. 2) Many fans preferred the Netflix Daredevil and Kingpin over the duo performed by Ben Affleck and Michael Clark Duncan. So, in order for the fan-favored Daredevil and Kingpin to be considered a part of the MCU, they would need the proper introduction. It’s safe to say, though, both Cox and D’Onofrio have had proper auditions.

Why this would be a great idea

If the recent Spider-Man deal proves anything, it’s that any Marvel character can be brought home to the MCU. Many fans are anxiously waiting to see how Fox-owned characters like X-Men and the Fantastic Four will be added. It’s homecoming season for Marvel characters. It’s only fitting to have these characters join now than later.

On top of this, fans have already been reintroduced to Kingpin in “Spider-Man: Into the Spider-Verse.” Matt Murdock would be the perfect attorney to help clear Spider-Man’s name and a disabled superhero is very much in demand right now.

It’s also Daredevil: an extremely underrated Marel superhero. If Marvel Studios can make Ant-Man cool, they will have no problem with Daredevil. It will be very interesting to see how he interacts with the other characters.

So, while this writer is taking this rumor with a very large grain of salt, he also sees the potential and is staying hopeful that something like this happens soon.

What do you think about this rumor? Would you want to see Daredevil and Kingpin in the MCU? Let us know in the comments!