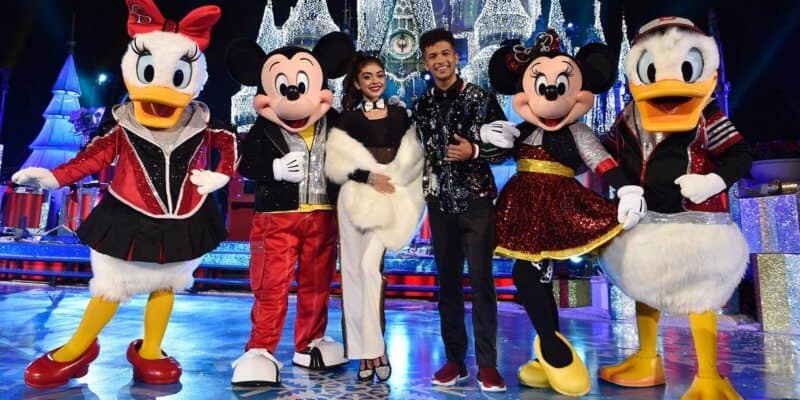 It’s official, the dates have been announced for the taping of ABC’s and Disney Channel’s annual holiday specials featuring live performances by major musicians at Walt Disney World.

At this time, ABC has not yet revealed who is set to host the special, nor who is set to perform. However, similar to year’s prior, guests to Magic Kingdom and Disney’s Hollywood Studios will continue to be able to serve as audience members to the live-performances and see the stars up-close while they perform in the Disney Parks.

It’s worth noting that no guests to the parks are guaranteed spots in the audience areas of the show. Audience participation by park guests varies depending on space availability and the needs for the production.

Will you be heading out to Magic Kingdom, and or Disney’s Hollywood Studios on November 7, 9, and 10 for the tapings of the annual holiday TV special? Let us know in the comments!