Sony reportedly offers Disney 30% of Spider-Man, wants Venom in MCU - Inside the Magic 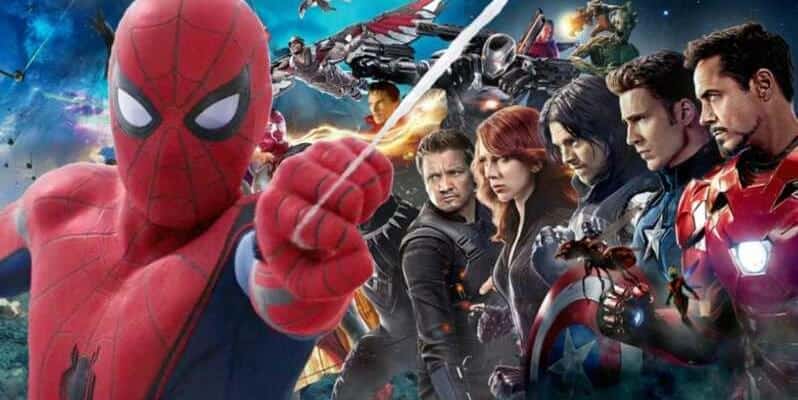 We’ve been hearing mixed messages about the future of Spider-Man in the Marvel Cinematic Universe amid the recent Sony-Disney dispute. Some say Spider-Man as we know him will no longer be a part of the MCU, while others think there is still hope that we’ll see Tom Holland in another Avengers film. Most recently, Sony has reportedly offered Disney 30% of Spider-Man.

New reports suggest that Sony and Marvel Studios are still in talks to figure out a new deal involving the future of the Spider-Man character. The two studios are reportedly discussing a new deal that will allow for Disney to get 30% of Spider-Man…as long as the character of Venom is also introduced into the Marvel Cinematic Universe. If you’re familiar with Venom, you know that he’s a pretty dark and creepy character…but then again, if Disney is making more Deadpool films, is it too far off for Venom to be included in the MCU?

We don’t exactly know what Disney getting “30% of Spider-Man” means quite yet, and we surely don’t know whether or not Disney will accept these terms. Especially since we’ve recently heard Sony share that the “door is closed” for a Spider-Man agreement with Disney, we’re not totally convinced that this is legitimate. Still, that doesn’t mean we’re not curious. We’ve loved seeing Tom Holland play Peter Parker alongside so many of our other favorite Marvel heroes, and we admit we were pretty disappointed at the initial news that he’d be leaving the MCU.

As we’ve shared before with the news pertaining to this Sony-Disney deal, it’s currently unclear if anything is set in stone yet. And since Tom Holland and the rest of the Sony team are clearly interested in making more Spider-Man films — and since Spider-Man has played a big role in the MCU lately — we’re not surprised that Sony and Disney are reportedly still trying to work things out.

The Disney-Sony deal is still playing out and we’ll share the latest updates as more information becomes available.

What do you think of this possible new development in the Sony-Disney deal? Let us know in the comments!

Comments Off on Sony reportedly offers Disney 30% of Spider-Man, wants Venom in MCU