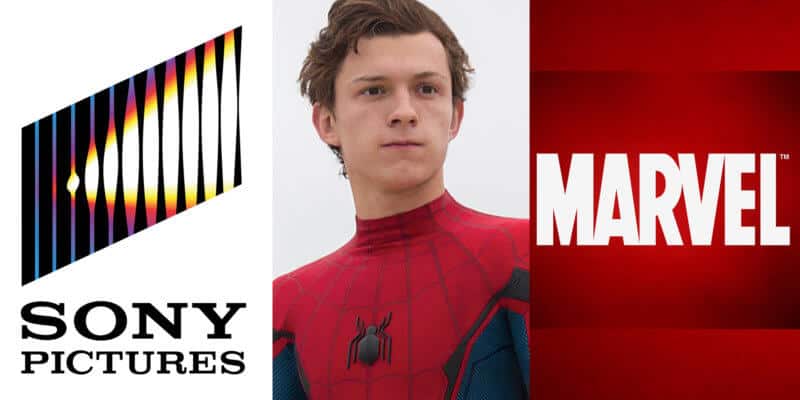 Marvel and Disney fans everywhere were heartbroken when it was announced that Sony and Marvel were no longer working in unison on the future “Spider-Man” films. However, according to a new rumor, it seems everyone’s favorite web-slinging superhero could possibly see the reunion of his two-parent companies after all.

Only a few weeks ago did Disney and Sony end their several months-long standoff over the financial arrangements of the “Spider-Man” franchise. For those who might not remember, it didn’t end well.

Disney and Sony ultimately parted ways after Disney wanted to switch their financial dealings of the character to a 50/50 co-financing arrangement between the studios. However, Sony wanted to keep to their past deal where Marvel receives in the range of 5% of the first dollar gross.

Recently, We Got This Covered reported hearing from “several sources” a new rumor that Sony and Marvel are meeting again sometime this week to discuss Spider-Man’s future. As per their source, it’s believed the reconciliation between the two mega-movie companies “looks positive.” Of course, at this time nothing is certain and this is only a rumor as neither Disney or Sony have announced any meetings between the two companies.

As far-fetched as this rumor might be to some–believe it or not, it may have some merit as only last week were fans at Keystone Comic-Con told they were not allowed to ask Tom Holland about the Sony/Disney dispute during a panel with the action star because “it might mess up any contract discussions that will be announced within the next few days.”

An attendee to the con, Nicole Emma from Berkeley Heights, New Jersey Tweeted about the experience, saying: “It was kind of odd to be told not to ask about it, but then have them ask it in the interview.” Of course, the panel took place over a week ago on August 25 and since then no announcements have come from either about the character.

However, even though no direct results came in the days following the con, this could still mean that the companies are talking. They could be speaking about the character at this very moment, still going back and forth over the final arrangements which would best suit both Disney and Sony, bringing the friendly neighborhood superhero back to the MCU.

What are your thoughts on these rumors of Disney and Sony possibly meeting again to patch up their misgivings over Spider-Man? Let us know in the comments below!

Source: We Got This Covered, The Philadelphia Inquirer