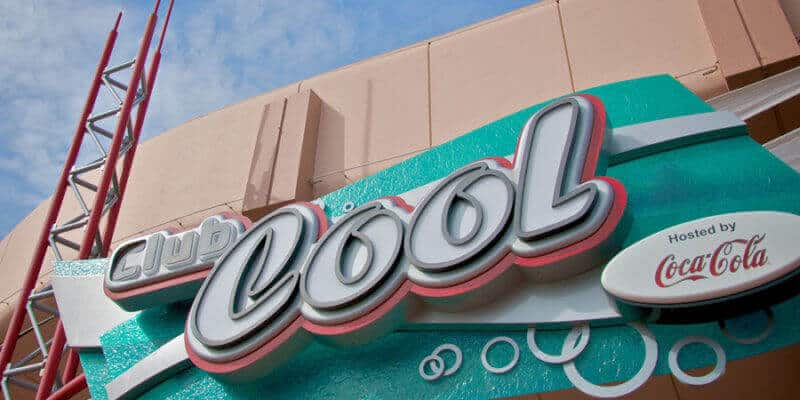 Back in July, we shared that Club Cool would be leaving Epcot as part of Walt Disney World’s transformation of the theme park. And even though many fans were sad that they would have to go an indefinite period of time without getting their Beverly or Bibo fix, we just heard an awesome update. The Coca-Cola Store at Disney Springs has confirmed that it will continue to serve the sodas of the world even after Club Cool is gone.

Here’s the official list of all the fountain beverages the Coca-Cola Store serves. Note that Beverly isn’t on this menu (probably for good reason?), but if you’re a fan of Bibo like we are or if there’s another international soda flavor that you love trying at Club Cool, chances are it’s on this list.

Disney hasn’t shared any new updates about the status of Club Cool. We know that it’s closing and that it will “reopen in a new capacity” at a later date with Epcot’s transformation, but we aren’t so sure what that means. Will there be another version of Club Cool at Epcot that will sell Coke merchandise and allow guests to try international Coca-Cola products for free? Or is this year the last we’ll see of the famous Beverly and will we have to pay for a sampler of international sodas at the Coca-Cola Store at Disney Springs?

We’re not sure what’s to come, but we’ll keep you posted when we know more information. For now, we’ll be heading to Disney Springs to get our Bibo fix.

What’s your favorite international Coca-Cola drink to try at Club Cool? Let us know in the comments!