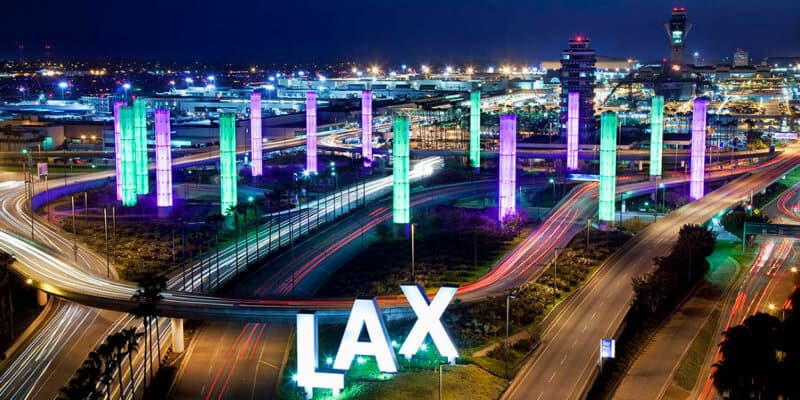 Correction: Our initial report indicated that officials from the Los Angeles County Department of Public Health issued a warning for Disneyland, UCLA and Los Angeles Airport of a possible measles exposure. However, it seems only the Los Angeles County public health department has issued the measles warning, which does impact LAX, but does not impact Disneyland. Disneyland falls under the jurisdiction of the Anaheim public health department and they have not issued a warning. Inside the Magic has spoken to officials from Disneyland and we have confirmed that the traveler did not visit Disneyland.

Officials say the person showed signs of measles after returning to Southern California and was at LAX on Friday from approximately 11:00 p.m. to 1:30 a.m. Saturday. The patient spent time at Terminal 5 and aboard a Parking-Spot Century airport shuttle.

If you or someone you know might have been in one of these areas around the same time of the infected Los Angeles County resident, officials ask you check your immunization records. If you have not been vaccinated, be sure to immediately contact a healthcare provider. Symptoms of the disease can appear anywhere within 10 to 21 days after initial exposure.

According to Mayo Clinic, symptoms of measles include the following:

This isn’t the first time we heard of a potential measles exposure to in Southern California. In August, a female guest from New Zealand visited the west coast park and upon her return home she was diagnosed with the disease. It’s still unclear when she became aware of her illness, but it was believed that she was infected during her visit to Disneyland.