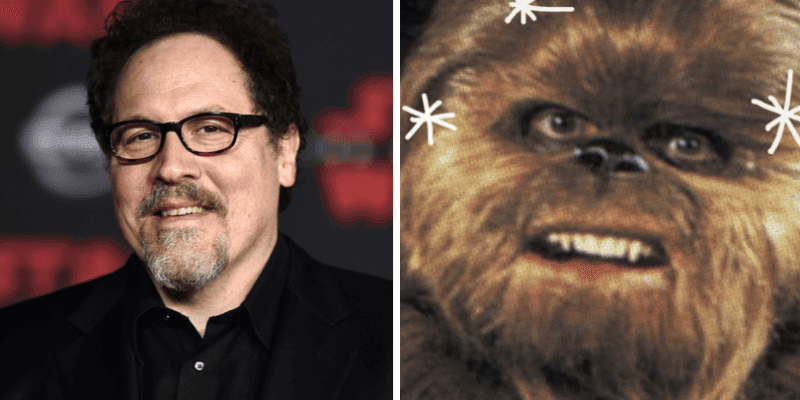 It may only be September, but it’s never too early to start planning for the holidays. At least, not according to Jon Favreau, who revealed in a recent interview he would “love” to bring back the Star Wars Holiday Special.

In a recent interview with Entertainment Tonight this past weekend, Favreau explained how he would love the opportunity to bring back the Christmas-themed Star Wars special to put his own spin on it, saying: “I would love to someday, maybe on Disney+, we’ll do a Holiday Special too. Wouldn’t that be wonderful?” Favreau said. “I gotta pitch that to them. We’ll see. If you wanna see a Holiday Special, let Disney+ know!”

For those who are not familiar with the now infamous musical TV movie special, it was released in 1978 on CBS and was immediately met with very negative reception. In fact, the special did so bad, Lucasfilm never rebroadcasted the special nor did they ever release it on home video. To this day, the only replications still in existence of the Star Wars Holiday Special were all captured in bootleg copies.

Whether or not Favreau’s own intergalactic yuletide desires or the outcrying of fans to Disney will be enough to bring the special back is unknown. However, what we can look forward to from Favreau as far as Star Wars is his upcoming Disney+ original series “The Mandalorian,” which is set to premiere with the new Disney streaming service on November 12.

Additionally, Star Wars fans can also look forward to the Obi-Wan Kenobi TV series coming to the platform, which is set to star the original actor from the film series Ewan McGregor.

What are your thoughts on Jon Favreau possibly directing and creating a revamped Star Wars Holiday Special for Disney+? Let us know in the comments!