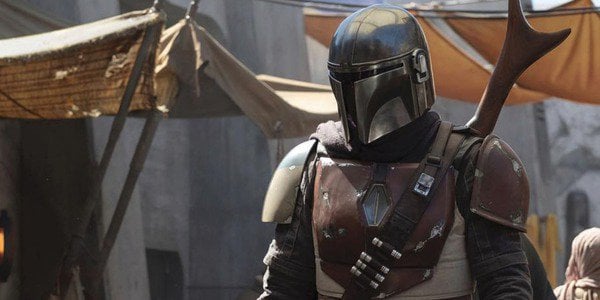 While fans are still picking their jaws up from the floor after the Obi Wan series being announced, there is still a lot to be excited about from The Mandalorian. The new series has the privilege of being the very first live-action Star Wars TV show. The show is written and directed by Jon Favreau with help from Dave Filoni. They showed up at the Disney+ panel to talk a little bit about the series and to drop a trailer.

Take a look at the trailer to see how exciting this series will be. 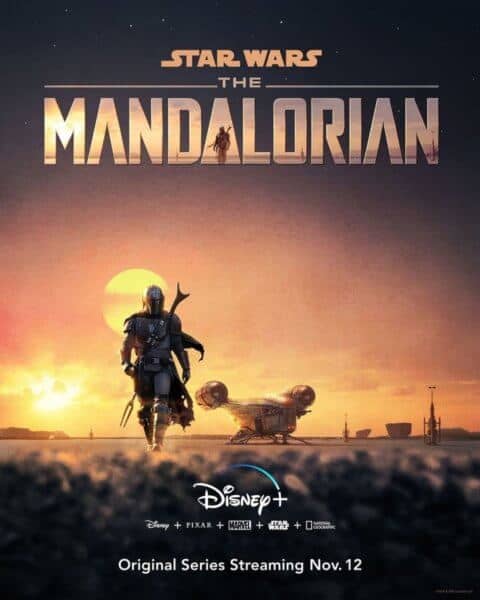 They elaborated on the process of making the show, and it was very interesting. Dave Filoni talked about how the show really felt like it fit naturally into the Star Wars universe. “What I love about it is it just really felt like Star Wars to me”, Dave Filoni said. Coming from him that is a good thing, because he is George Lucas’s apprentice, for lack of a better term. Jon Favreau had a few statements of his own to say about the show.  “If you are a Star Wars fan, we got you”, Jon Favreau said. He also compared this show to Iron Man, and how fans, will like the show no matter how into it you are.

The cast of the show all came out on stage including Pedro Pascal, Gina Carano, and Carl Weathers. They were all on stage talking about their experience filming the show and being apart of the Star Wars universe. Jon talked about how well the cast looked like they fit into Star Wars.  “Do these people not look like they belong in the Star Wars universe?”, Jon Favreau commented. Pedro Pascal initially thought he would be a small part, and was shocked about how he was the lead. Dave asked him what it was like being apart of Star Wars and he responded: “it’s a dream come true”.

The trailer was different than the content we saw in April at Star Wars Celebration in Chicago, which I am thankful for. The show will be available on the very first day of Disney+ being available. This is a show that I think will unite the Star Wars fans. I am so excited for The Mandalorian! We will continue to bring you breaking news from the D23 Expo, here on Inside The Magic.

What did you think of the trailer? Comment down below!