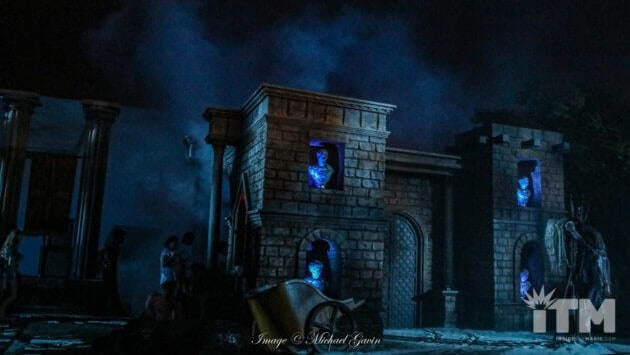 With huge crowds and much anticipation, spooky boo season is off to a scream-worthy beginning! Buried below: insight into homegrown haunts at Halloween Horror Nights 2019 in Orlando.

It was not easy ranking the event’s houses. Each immersive incarnation instills intense thrills and chills. 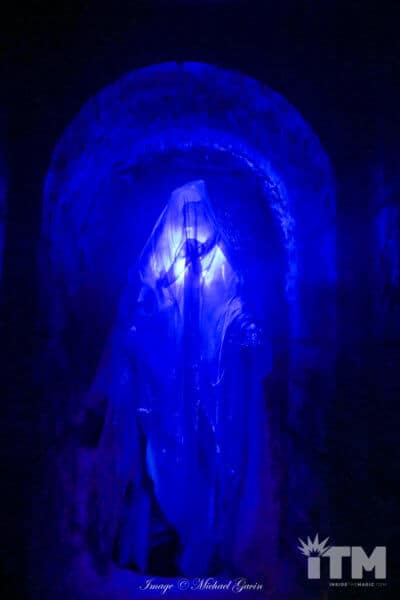 Halloween Horror Nights 2019 is unleashed! September 6, 2019 started off with an amazing reception for members of the media. After this paranormal powered reception, guided tours of all ten terror temptations took place. 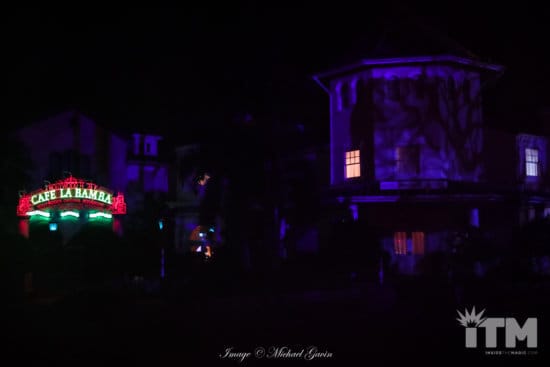 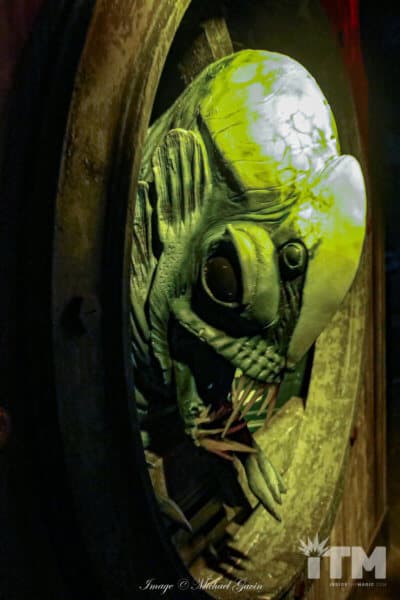 Rankings are based on the personal opinion of the writer and in no way reflect the tremendous talent and passion poured into these amazing attractions of horror. On that note, the entire crew at Universal Orlando’s Halloween Horror Nights 2019 brought the boo with extreme energy, tremendous talent, and excellent expertise. Congratulations to ALL of the team members who worked hard to make this event a stunning success. With dedication like that, it’s easy to see why Horror Nights is the nation’s premier, to die for, Halloween party! 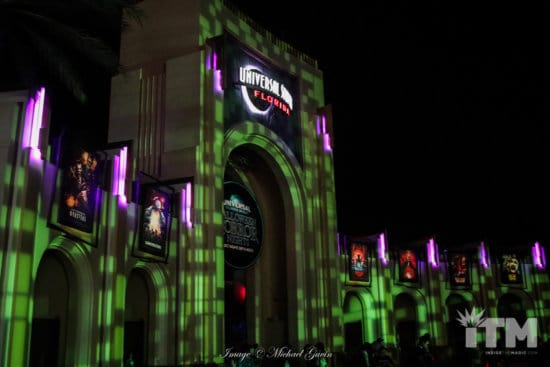 While licensed fear finds itself expertly imagined for Halloween Horror Nights, the homegrown houses are where the real creepy creativity comes to life. From concept to construction, these purely original ideas have a life of their own. Some even live on as spooky sequels. Examples include this year’s return of Nightingales and a chilling ferocious, furry spin-off.

Leaving only minutes to save the crew and escape, guests assume the role of the rescue team. Assaulted by oversized aquatic nightmares and infected crew, Depth of Fear delivers underwater frights throughout. Hideous giant fish-like creatures effectively school visitors on the perils of underwater exploration. A few notes that bubble up – infectious spew spawning spooky mutant monsters is quite clever. Fearsome fish-like creatures pop up everywhere, too. 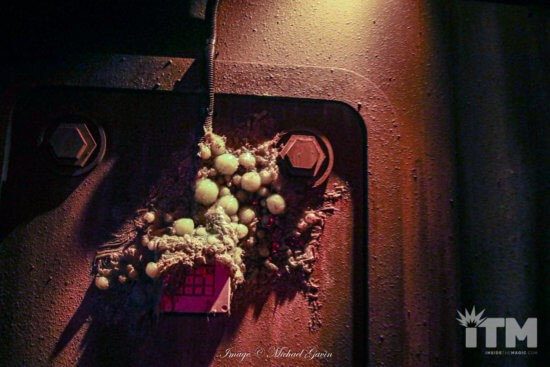 Why the least favored? Mostly because the other original mazes wowed much more than this. Not to say that this is a bad house, because its not. The only thing fishy here are the monsters. 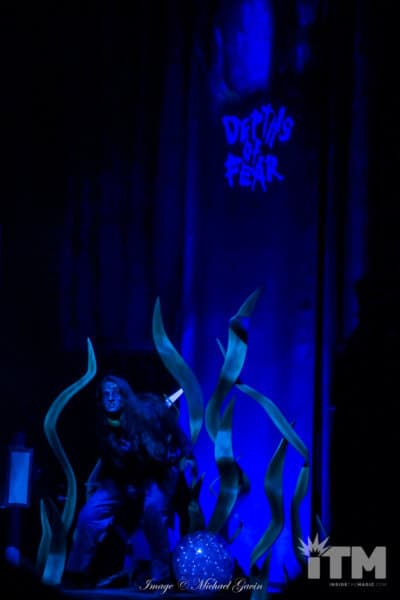 A journey through the underside of Rome’s blood-drenched Coliseum draws the attention of carnage fueled Nightingales. Gladiators, beasts and namesake monsters converge beneath the ancient structure. An olfactory observance:  the scent of fear, or perhaps just ancient plumbing problems pervades and overwhelmingly assaults the nose throughout this immersion. 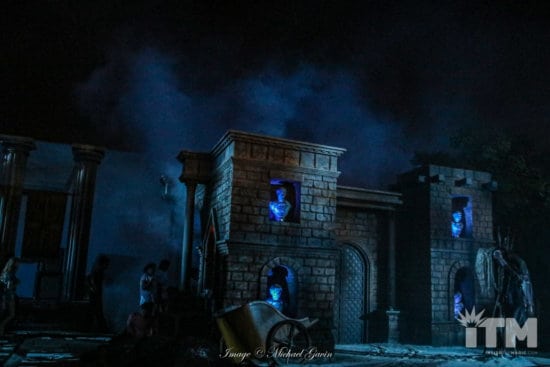 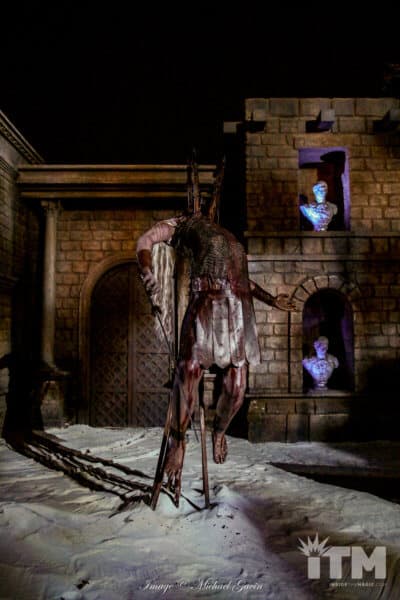 Well-timed with wonderful frights, only lower on the list as the top two managed to outshine this sinister sequel. 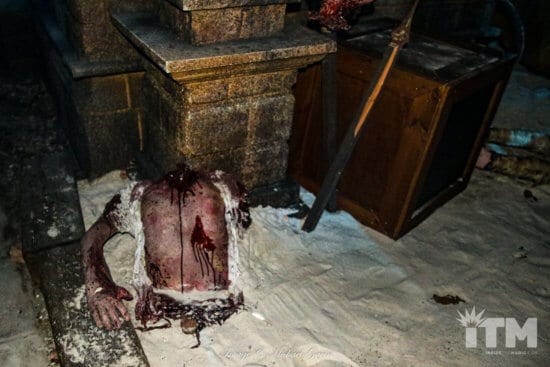 Watch Inside the Magic’s reporter Sean experience Nightingales: Blood Pit as we capture his fear in this hilariously funny scare cam video.

2. Yeti: Yeti Terror of the Yukon

Spawned from a scene in last year’s Slaughter Sinema, Yeti not only hosts a horde of horrific snow beasts of all sizes. With frigid fright set in the middle of a blizzard, these monsters exact their toll on a group of unfortunate loggers and trappers. As alarming and amazing are the scenes of carnage, Universal even manages a peppering of dark humor into the maze (ssshh!). 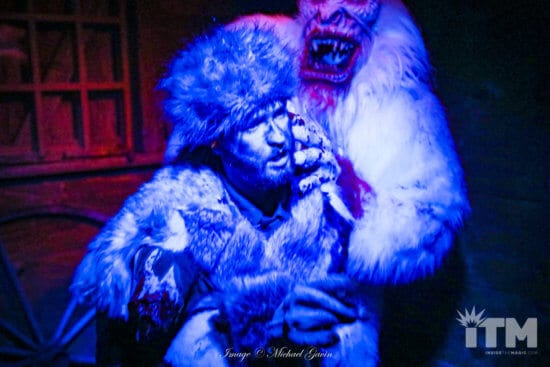 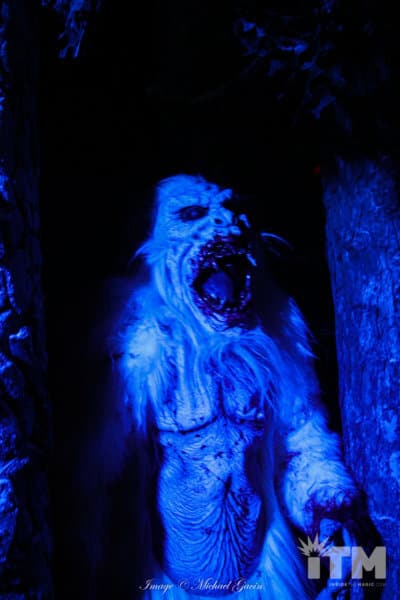 This could almost tie with number one for superb set ambiance. The dark “door gag” is hilarious (unless you are the poor soul slammed to death). 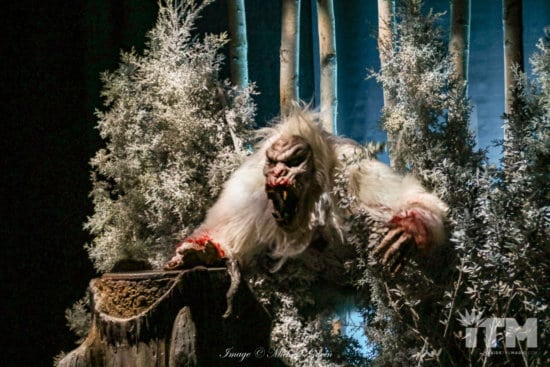 A powerful, paranormal peril teaches that vandalism has consequences, especially in a cemetery. Following two trill seeking teens into an ancient cemetery puts guests in the crosshairs of vengeful spirits in this imaginative immersive incarnation. Anarchy gives way to terror and the price for disturbing the peace, or peaceful rest exacts an eternal price. The final fear effect in this maze is pure auditory amazement. 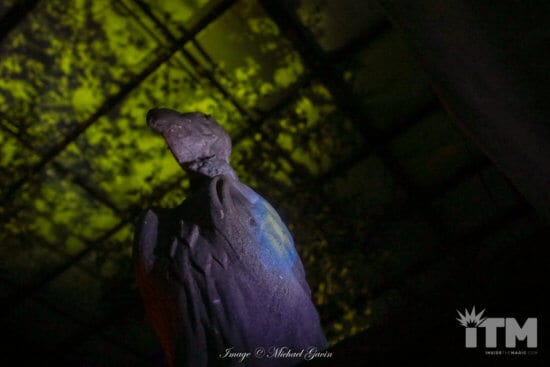 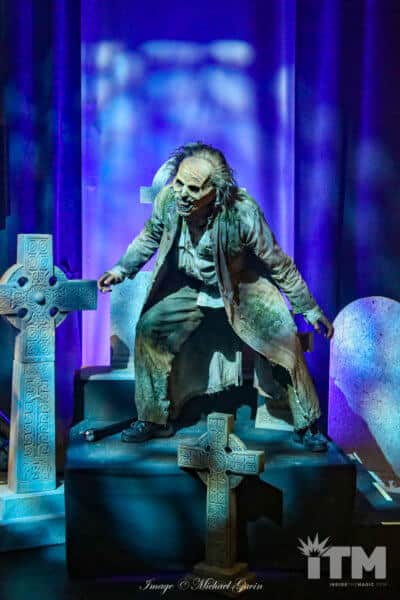 Universal’s creative team gets graveyards.  This maze is no exception with its blend of crypts, tombstones, ghosts and ghouls. Absolutely stunning scenic ambiance with amazing effects, especially at the end. 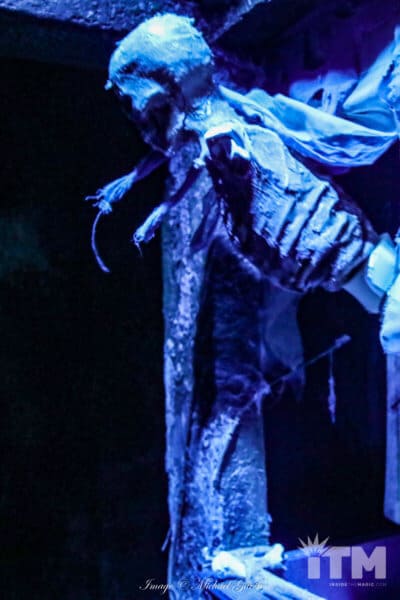 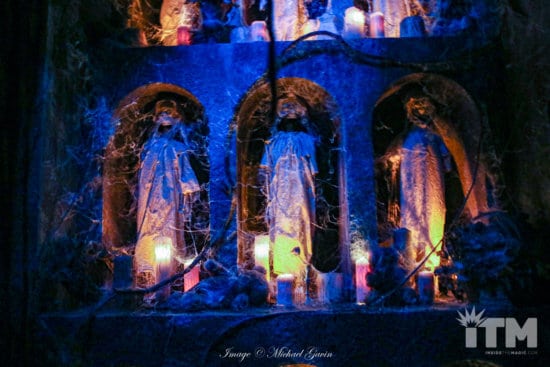 While these four fearsome homegrown horrors at Halloween Horror Nights are ranked from most to least favored, all are executed with excellence. From planning to production, the entire team at Universal Studios Florida deserve recognition for their drop-dead dedication to making this another year of to-die-for, fearsome fun! 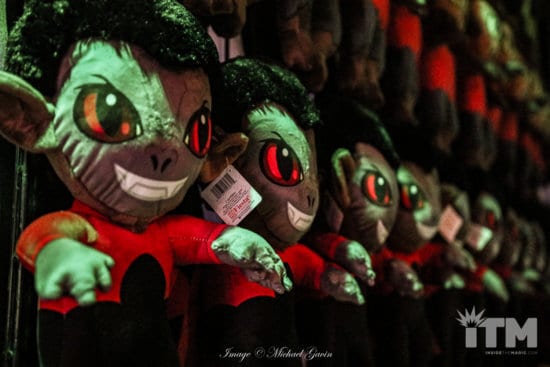