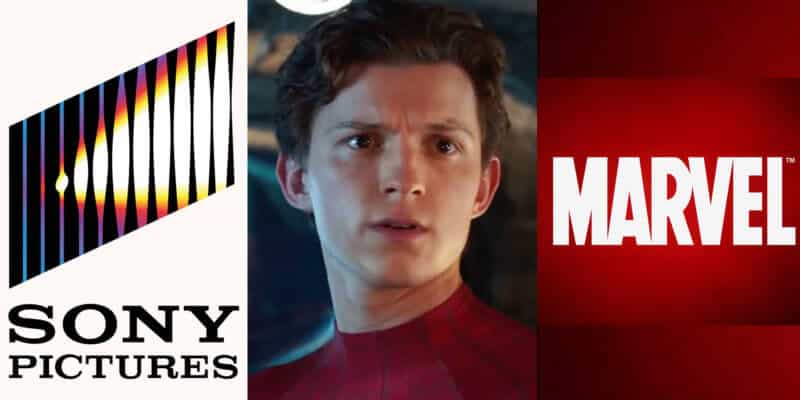 Fans of Marvel Studios are still heartbroken over the loss of Tom Holland‘s Spider-Man from the Marvel Cinematic Universe as both Sony and Disney have officially ended their negotiations to try to bring the character back to the Avengers’ squad. However, as fans continue to take Disney’s side in the fallout, “Spider-Man” screenwriter David Koepp has broken his silence, saying he thinks it’s “weird” that fans are defending Disney when the character is ultimately Sony’s.

For those not familiar with Koepp, the screenwriter is most famous for drafting the script to the 2002 block-buster “Spider-Man” movie starring Toby McGuire and has since been following along with the web-slinging character ever since its debut in the MCU with “Captain America: Civil War.”

In a recent interview with Den of Geek, while the screenwriter was giving an update on some of his current projects in the pipeline, including “Indiana Jones 5,” Koepp was also asked his opinion of the current debate over the Spider-like character and the fallout between Sony and Disney.

For those who haven’t been following along very closely with the fallout over the Spider-Man character–some fans and critics have shared fears over the future of the character starring Tom Holland. Specifically, the idea that Sony could somehow mess up the friendly neighborhood superhero’s story because Disney is no longer there to guide them. However, Koepp seems to believe quite the opposite.

“I think certainly the last couple of Spider-Man movies have been terrific. But the animated film that they did without Disney’s involvement was, you know, even more terrific,” said Koepp.

Koepp also went on to discuss the fact that he thinks fans are looking at Disney like they’re some kind of underdog who needs defending in the situation, to which he said: “They are not a plucky underdog.”

It is true that Disney is a massive conglomerate that does not need defending. However, it can also be said that the current Spider-Man character starring Tom Holland has been formulated in part by the big mouse. Although, it can also be said that Sony is a long-standing production company that has seen major success with the character on their own in the past. How the character will continue to develop under the Sony Pictures brand remains to be seen.

Do you think fans should be taking Sony’s side over Disney’s? Let us know in the comments!