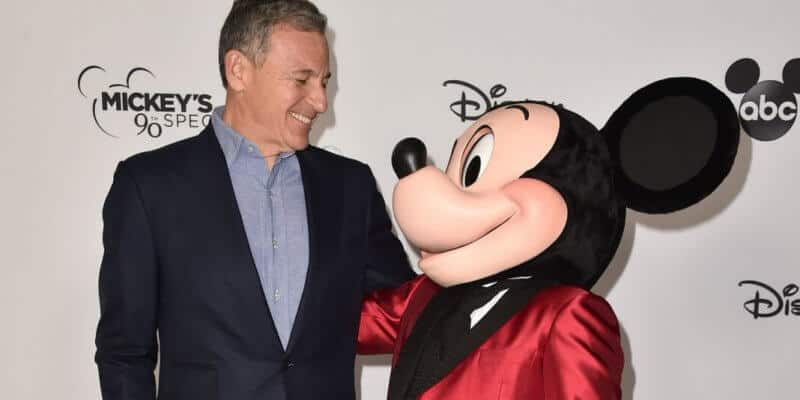 We recently reported that during an interview with The New York Times, Chairman and CEO of the Walt Disney Company Bob Iger had touched upon why “The Happiest Place on Earth” couldn’t own “The Nastiest Place on Earth,” a.k.a. Twitter.

And now, thanks to a “Mad Money” segment that aired this Tuesday on CNBC, we have even more insight as to why Iger backed out of the deal.

Bob Iger revealed to CNBC’s Jim Cramer why The Walt Disney Company decided to turn down the opportunity of buying Twitter years ago. “It just didn’t feel ‘Disney’ to me,” Iger stated.

In the “Mad Money” interview below, Iger reveals more details about that process that occurred in 2016.

“Well, I got cold feet for the right reasons,” Iger said. “I thought we’d be taking on responsibility that we shouldn’t take on” because “it was too complex in terms of Twitter’s place in the world.”

During this time, Disney had been exploring other ways to bring content to its fan base. The social media platform seemed like a good opportunity to bring news to its consumers, and it has a way of bringing celebrities and brands closer to the users, but for whatever reason, it just didn’t seem like the right thing to do.

You can watch the entire interview in the clip below.

Bob Iger just released his very first book “Ride of a Lifetime”, which touches upon Iger’s life growing up, his relationship with his father, and how he came to be the CEO of The Walt Disney Company.