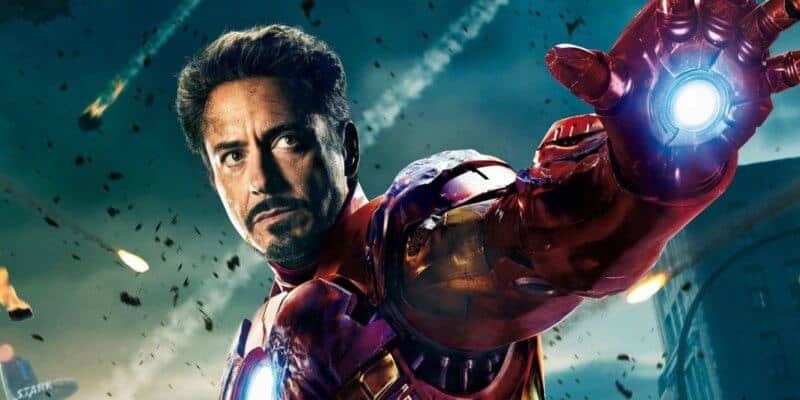 A Reddit user who already has access to the service (likely in the Netherlands) spotted the fact that a number of deleted scenes were available for “Avengers: Infinity War.” The UI you can see below looks fairly intuitive and it’s great to see Disney give users easy access to scenes that would otherwise be locked behind the physical release, something that’s about to become a more expensive way of gaining access to Disney movies.

Take a look at the screenshot taken directly from Disney+ below:

The only disappointing part of this news is of course that “Infinity War” won’t be launching stateside when Disney+ launches in November. That being said, the service will be getting a number of high profile Marvel movies straight off the bat that includes “Captain Marvel,” “Iron Man,” and “Iron Man 3.” “Endgame” joins the service in December and then over the next 12 months, more Marvel movies join, including “Guardians of the Galaxy,” “Thor: Ragnarok” and “Infinity War.”

The chances are, if “Infinity War” has launched in the Netherlands with bonus content, many of Marvel’s other films will launch with the available deleted scenes as well.

Here’s also hoping we get gag reels and deleted scenes for other Disney franchises, it would be nice to see all previous bonus physical release content for any Disney movie available on the platform.

These movies won’t be the only Marvel content hosted on Disney+ with specific MCU shows coming to the service that includes “Loki,” “She-Hulk” and “WandaVision” to name just a few.

We can’t wait for all this content to eventually arrive onto Disney+, what are you most looking forward to seeing from Marvel on the service? Let us know in the comments below!

Comments Off on Disney+ launching with deleted scenes from Marvel movies