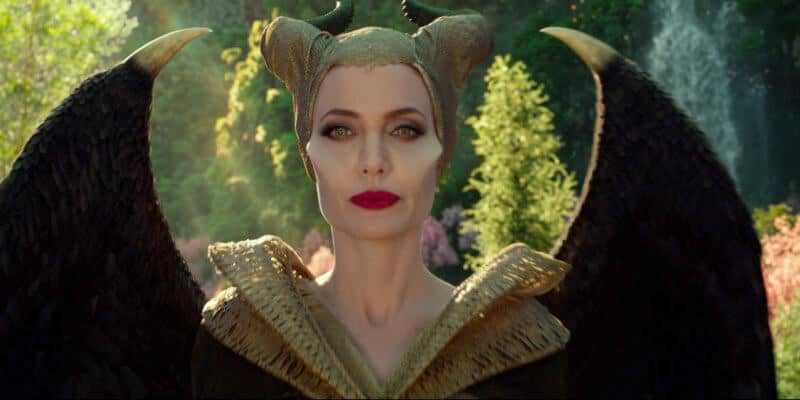 Disney has just given us an all-new look at Angelina Jolie in “Maleficent: Mistress of Evil” in an all-new behind-the-scenes look featuring commentary from her co-stars.

In this all-new video, we get to see the origins of Jolie’s character as the infamous fairy queen to what she’s transformed into today. The video features commentary from Jolie herself, and her co-stars of Elle Fanning, Michelle Pfeiffer and other members of the cast. All discussing the legacy of the iconic villain and the brand-new chapter in her story.

“Maleficent is a character people used to think of as one thing and now we know more of who she is. In this film, we posed the question: Are we all good or are we all bad?” says Angelina Jolie in the behind-the scenes video discussing her character.

The video continues with testimonies from the other film’s stars about her character and gives a preview of some of Maleficent’s many devilish looks in the film. See the full video above.

The last time we heard anything about Maleficent: Mistress of Evil was only a couple of weeks ago at D23 Expo 2019 during the Walt Disney Studios panel. During the presentation, Sean Bailey, a film and television producer and who currently serves as President of Production at Walt Disney Studios, came out on stage and discussed the sequel and introduced all of the film’s major stars onto the stage.

“I missed her, and I love playing her. In the first film, we brought two people, two creatures, who were very different, historic enemies in many ways, and said just because they’re very very different, they’re a family and they have love for each other,” said Jolie while discussing Maleficent and Aurora at the panel.

When the film premieres this Fall, fans will get to see the bond between Maleficent and Aurora begin to change as the hatred between man and fairies still exists. Aurora’s impending marriage to Prince Phillip is cause for celebration in the kingdom. However, when an unexpected encounter introduces a new alliance Maleficent and Aurora are pulled apart to opposing sides in a great war that tests their loyalties and whether or not the two can consider one another family.

Will you be heading to theaters October 18, 2019 to see “Maleficent: Mistress of Evil” when it hits theaters nationwide? Let us know in the comments below!