“Maleficent: Mistress of Evil” descends in new movie trailer from Disney - Inside the Magic 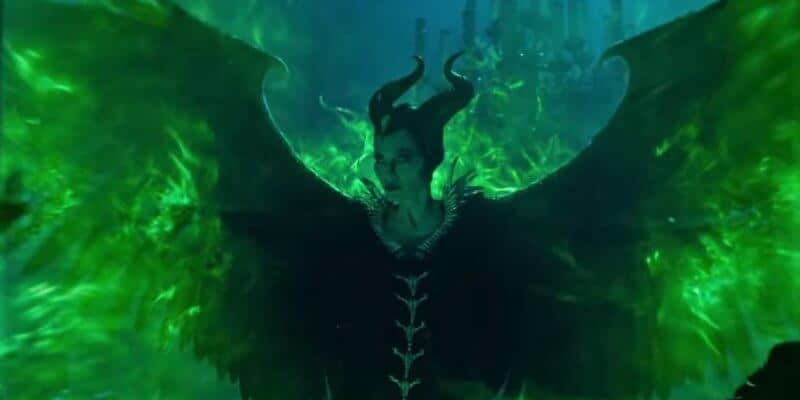 Angelina Jolie is back as Maleficent, and she’s more wicked than ever. The first trailer for Disney’s “Maleficent: Mistress of Evil” crept online this week, furthering the iconic villain’s sinister story.

Set several years after events in Disney’s dark delight, “Maleficent,” Jolie’s cold stare and chilling lines prove that she IS Maleficent and she’s back with a vengeance. Evidenced by the treachery unleashed upon Aurora and family, fans of this big baddie finally get to see her evil side mature to full bloom.

Delightfully dark (at least for those who appreciate their favorite villains), Maleficent’s return magnificently materializes in this new trailer for the October 2019 feature film. From curses to collusion Aurora and Maleficent return the screen for a new adventure. 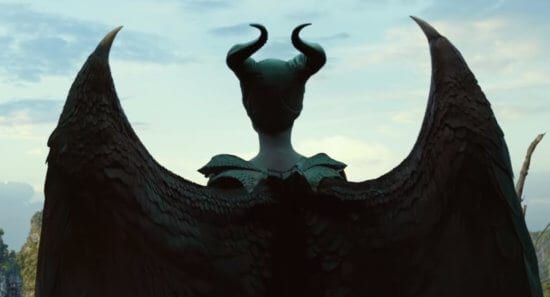 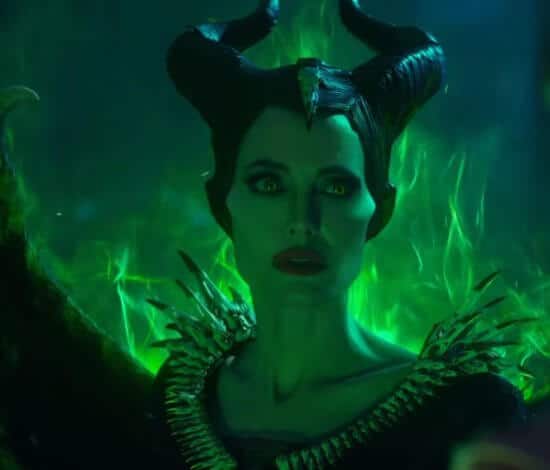 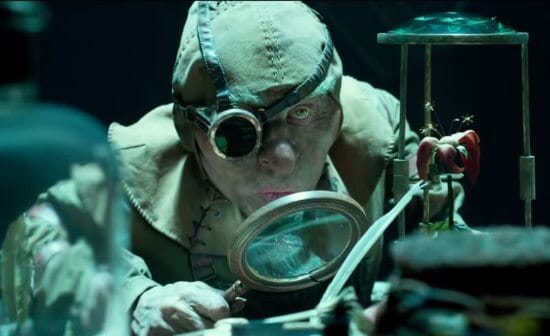 “Maleficent: Mistress of Evil is a fantasy adventure that picks up several years after “Maleficent,” in which audiences learned of the events that hardened the heart of Disney’s most notorious villain and drove her to curse a baby Princess Aurora. The film continues to explore the complex relationship between the horned fairy and the soon to be Queen as they form new alliances and face new adversaries in their struggle to protect the moors and the magical creatures that reside within. The film is directed by Joachim Rønning from a story by Linda Woolverton and a screenplay by Linda Woolverton and Micah Fitzerman-Blue & Noah Harpster, the film is produced by Joe Roth, Angelina Jolie and Duncan Henderson with Matt Smith, Jeff Kirschenbaum and Michael Vieira serving as executive producers.” Disney, via YouTube

Produced by Walt Disney Studios, “Maleficent: Mistress of Evil” creeps into theaters on October 18th, just in time for Halloween.

Are you looking forward to the return of Disney’s most evil Queen: Maleficent? Please share your dark thoughts in the comments below? 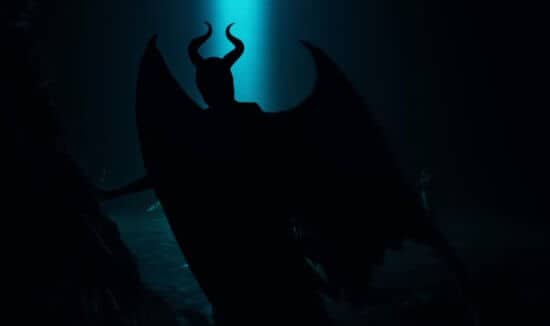 Comments Off on “Maleficent: Mistress of Evil” descends in new movie trailer from Disney