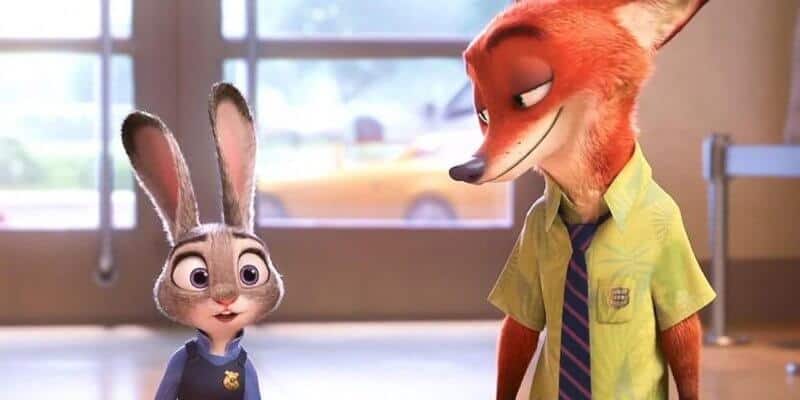 Calling all Judy Hopps and Nick Wilde fans! The stars of “Zootopia” are reportedly returning for a sequel, and we couldn’t be more excited.

We originally heard the rumor of a “Zootopia 2” earlier this year when Tommy Lister, voice of Nick Wilde’s partner in crime Finnick, shared that he is doing “Zootopia” sequel. “We’re doing three of them,” Lister said about the “Zootopia” films back in February. Now his statements are making even more sense, as we just heard that “Zootopia 2” is currently in development with all of the original stars from the first film’s cast returning to voice their animal counterparts.

Given the success of the first movie when it hit theaters in 2016 (and the creation of a “Zootopia”-themed land at Shanghai Disneyland), we aren’t surprised if Disney wants to create a sequel. After all, Walt Disney Studios definitely knows how to create sequels and remakes that are still box-office hits. But “Zootopia 2” is one sequel that we think Inside the Magic readers will especially enjoy.

The original “Zootopia” film earned praise from both critics and fans, won several awards including an Oscar, broke box office records around the globe, and earned $1 billion worldwide. With a film that successful, we’d say its more rare for Disney to not make a sequel. Plus, given the success of “Frozen” that led to “Frozen 2,” we think it’s pretty safe to say the announcement of “Zootopia 2” is probably going to happen soon.

Of course, we have to keep in mind that none of this has been confirmed yet. While some thought a big film sequel like this would have been announced at D23 Expo, that wasn’t the case. So we’re not sure when Disney will announce a “Zootopia 2” if our suspicions of a sequel are, in fact, correct. But we do know that the second this film is announced, we’ll be trying our hardest to book tickets to visit the “Zootopia”-themed land as soon as it opens to celebrate.

Do you think Disney is actually developing a “Zootopia 2”? Which Disney movie would you like a sequel for? Let us know in the comments!