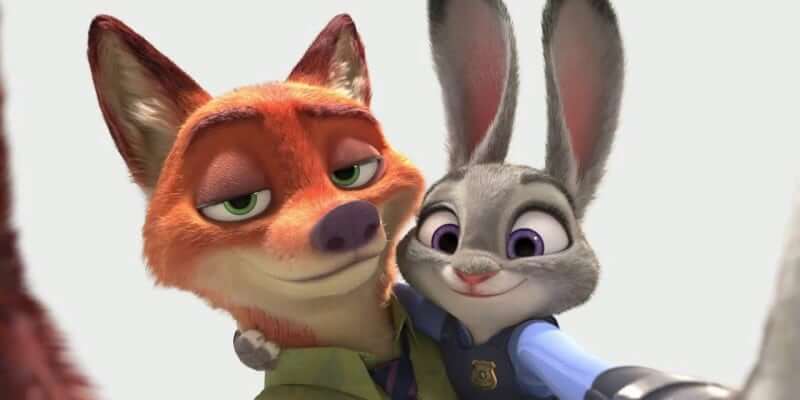 Directors Byron Howard and Rich Moore were on hand alongside producer Clark Spencer to accept the award at the Oscars, which aired live this evening on ABC. “Zootopia” previously won for Best Animated Motion Picture at this year’s Golden Globes.

The other four nominees for Best Animated Feature were Laika’s “Kubo and the Two Strings”, the french film “My Life as a Courgette”, Studio Ghibli’s “The Red Turtle”, and Disney’s own “Moana”.