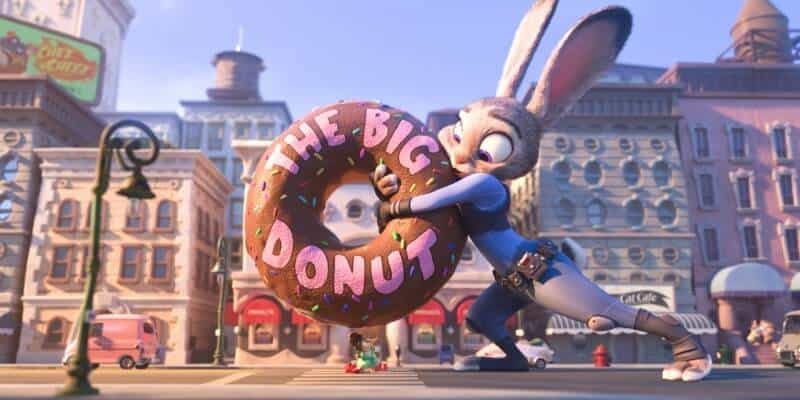 It’s Disney’s first big win in this year’s award season, and a very well-deserved one at that. Tonight the extremely warmly-received “Zootopia” won in the category of Best Animated Motion Picture at the Golden Globe Awards, annually bestowed on the entertainment industry’s best and brightest by the Hollywood Foreign Press Association.

On hand at the Beverly Hilton in Los Angeles to accept the award were “Zootopia” directors Byron Howard and Rich Moore, alongside producer Clark Spencer. They received the Golden Globe from hilarious presenters Steve Carrell and Kristen Wiig, who riffed on their memories of their first time seeing an animated movie in their introductory speech.

The other four nominees were the French “My Life as a Zucchini”, Universal’s “Sing”, Laika’s “Kubo and the Two Strings”, and of course Disney’s own “Moana”.

“Zootopia” is available on home video in a number of different formats.