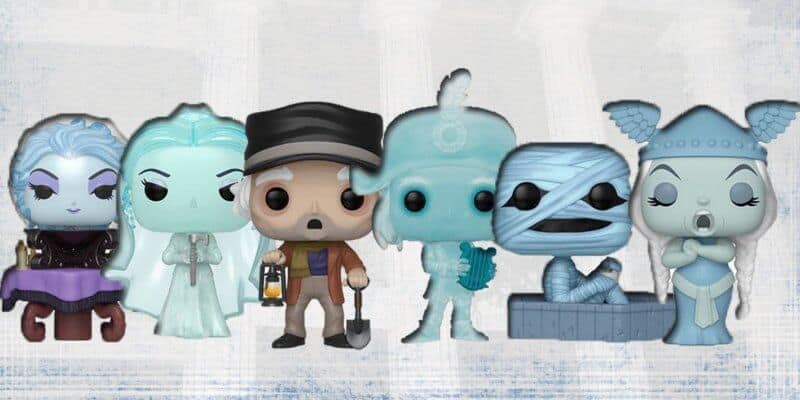 It seems that the grim grinning ghosts have come out to socialize! Several spirits are soon to socialize as new Haunted Mansion FUNKO Pop collectibles.

This new haunting host of paranormal pop figures materializes across several retailers this fall. Familiar faces, super-size specters, and glow in the dark delights arrive in time for the Haunted Mansion’s 50th anniversary. 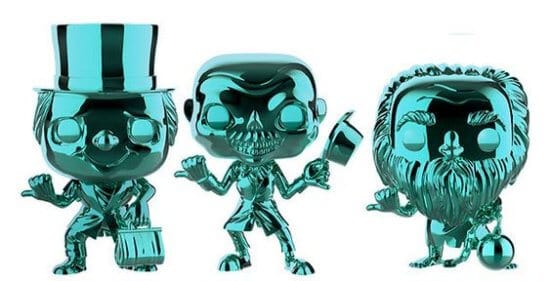 Foolish mortals may soon face a haunting dilemma: vanishing funds! Funko unleashed details on their new Haunted Mansion line of creepy-cool collectibles. All the ghostly greats gather for this swinging wake. However, collectors may need Madame Leota’s help to gather them all. Playful spooks interrupted allocation of these delightfully dark designs. Several retail outlets have their own exclusive haunts. 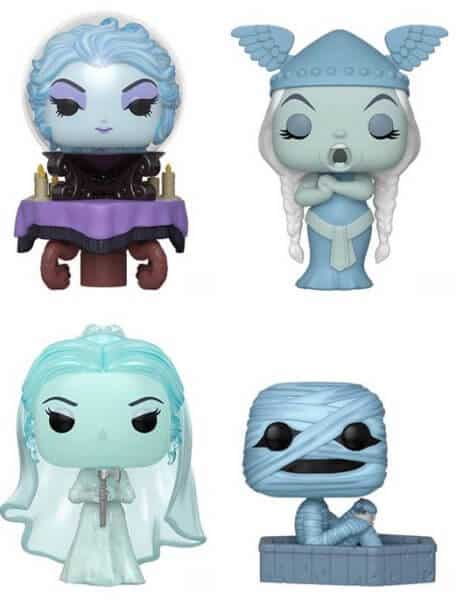 Perhaps now they can truly hitch a ride and follow you home? Phineas, Ezra and Gus materialize as mini POP! keychains. 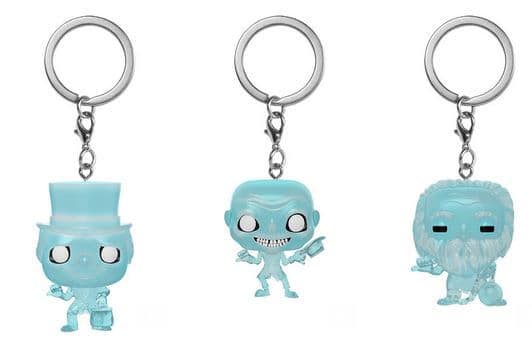 Other mini Mansion manifestations make their way into BoxLunch, Hot Topic and Target. These include the mummy and one of the singing busts.

Exclusive to BoxLunch and Hot Topic, the bride, Leota, Phineas, Ezra and Gus appear with a blue hue. 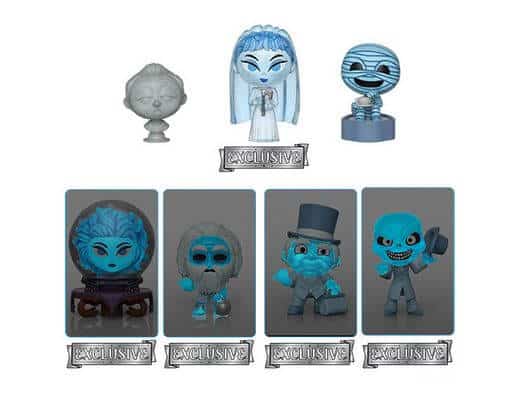 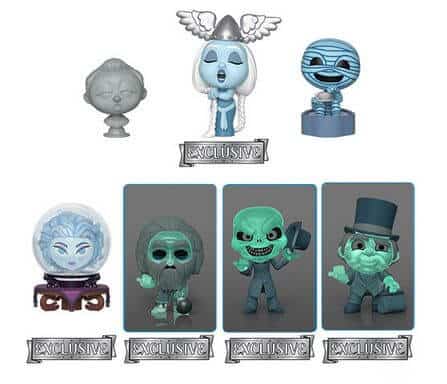 Target goes big with its “Supersized POP!” This 10-inch grim grinning ghost is none other than Ezra himself! 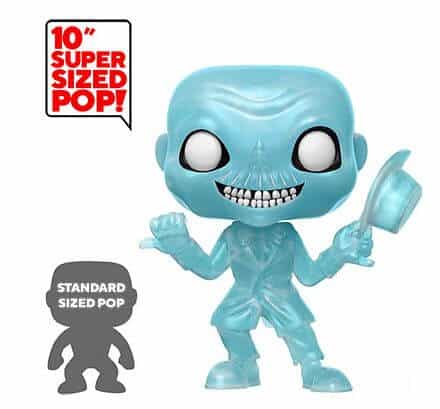 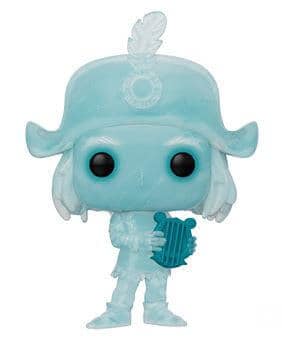 BoxLunch brings the haunted mansion Groundskeeper to this creepy cool collection.  As this POP! appears in full color, he’s probably still among the living . . . for now. 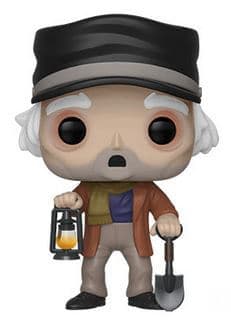 Finally, Target has Mansion fans covered, literally.  Along with a pair of exclusive tee-shirts, the big box store claims exclusivity for a trio of chrome green-clad spirits. 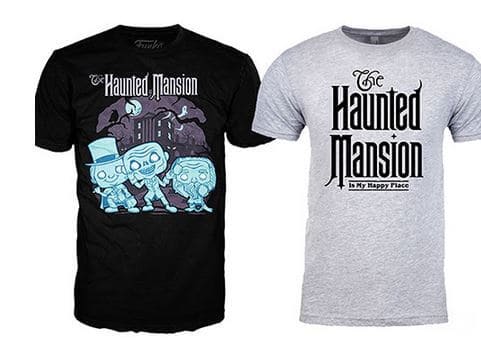 While Funko pulled back the veil on its new Haunted Mansion collection, no specific release date materialized for this happy haunting. Foolish mortals are encouraged to keep their third eye open and tuned to Inside the Magic for additional details as they are unearthed.