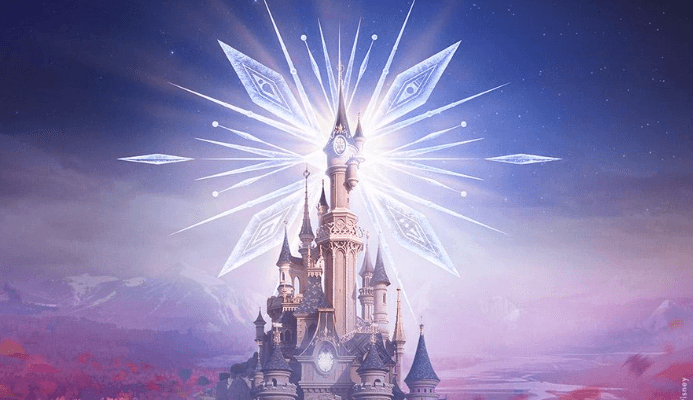 Disneyland Paris has announced a huge “Frozen” celebration coming to the resort beginning in January 2020.

That’s right–guests will be able to join Anna, Elsa, and Olaf for a magical celebration that will be running from January 11th to May 3rd 2020.

Disneyland Paris hasn’t revealed much more than that at this stage, but we would expect to see something similar to the “Frozen” fever (Frozen fans may recognize that pun) that took over many of Disney’s theme parks when the original “Frozen” film was released way back in 2013.

This is the perfect time of year to introduce a “Frozen”-themed celebration in our opinion, Disneyland Paris can be truly magical during the winter. Here are a few shots from when we visited last February and were lucky enough to experience a bit of Elsa’s magic:

Frozen 2 is set to be one of the biggest movies of the year when it releases later this year and we have no doubt that the Frozen celebrations will expand out to other Disney Parks as the Fall progresses into Winter.

Disneyland Paris is making a big deal out of this announcement, so we would expect to see this Frozen Celebration to really be quite something when it launches.

Of course, Disneyland Paris fans can expect much more than just a temporary celebration as Disney is hard at work behind the scenes on expanding the resort to include a Frozen area of the park. Fingers crossed we hear more on this at D23 Expo this Sunday during the parks panel.

We will, of course, keep you updated as and when we hear more regarding what is to be included in the Frozen Celebration!

Let us know what you think of the Frozen Celebration reveal in the comments below!