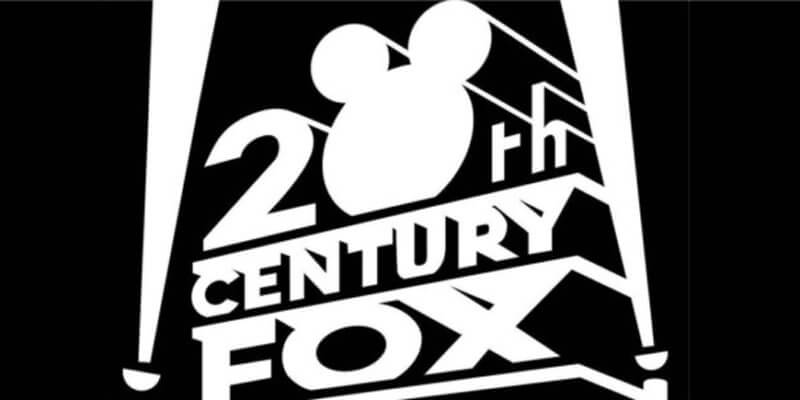 Some say Disney is unfairly “nitpicking” at projects begun by Fox before the recent Disney-Fox acquisition.

Not everyone sees the business move as a positive one, and that’s putting it lightly. Disney has been scaling back on the development of Fox projects that had been in the works prior to the $52.4 billion megamerger. In fact, only franchises like “Planet of the Apes” and “Avatar” are still gaining speed.

We know that Fox Chairman Emma Watts is currently overseeing the future of the studio’s films, but it’s common knowledge that Disney Chairman CEO Bob Iger is moving in two of his own: Alan Horn and Alan Bergman. How this will play out for Watts, we don’t know yet. On the surface, it sounds like curtains for the 10-year veteran of Fox, but Watts has a contract that doesn’t expire for another two years. For the time being, her focus will be primarily on the “Avatar” sequels and on Steven Spielberg’s remake of “West Side Story.”

Disney’s M.O. will be to “(redefine) 20th Century Fox’s film strategy for the future and apply the same discipline and creative standards behind the success of Disney, Pixar, Marvel and Lucasfilm.”

Many Disney fans feel that Disney has set the standard for filmmaking and as such, they are right (and even entitled) to hold future film endeavors to that standard. Others feel that Disney might be squashing creativity at the box office by not thinking enough outside their own proverbial box.

There are, however, several completed films that Disney will move forward with releasing in 2020. Those include “Ad Astra,” a sci-fi thriller starring Brad Pitt, and “The New Mutants.” Projects scheduled for release later this year include “Ford vs. Ferrari,” “Terminator: Dark Fate,” a prequel to “Kingsman: Secret Service” called “The King’s Man,” the video game-based action comedy “Free Guy” starring Ryan Reynolds and a new adaptation of “Fear Street” by R. L. Stine.

Disney does, however, have concerns about “Jojo Rabbit,” a film about a young German boy whose only friend is an imaginary one named Hitler. Though it’s a satirical approach to the subject of the Nazi regime, Disney execs have voiced concerns over alienating its fan base with this type of film.

At this time, some rival studios estimate the value of projects shelved by the House of Mouse to be circling the $50 million mark, and many in the public sector say that Disney’s supposed refusal to move forward with films that lie outside the company’s usual style may leave originality at the box office in short supply for the foreseeable future.

What do you think? Is Disney going too far in scrapping so many projects? Or is it the entertainment giant’s prerogative as the new owner of 20th Century Fox?