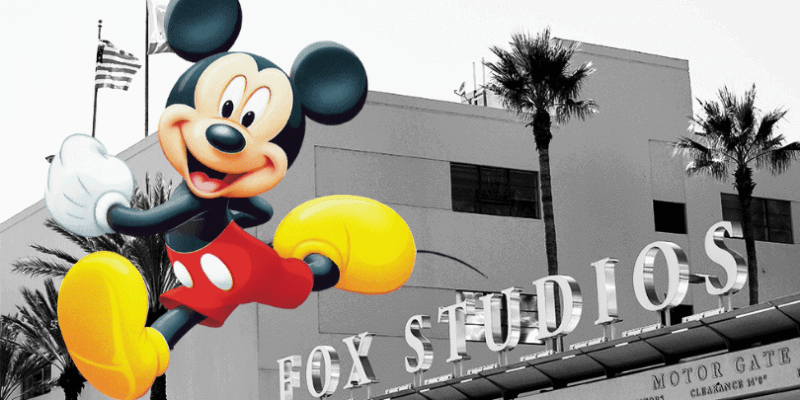 So many fans were happy to hear that Disney acquired Fox, as it meant that the company could create even more films with some of our favorite characters (we’re looking at you, X-Men) and we would gain access to so many more titles on Disney+, Disney’s new streaming service. But all company mergers come at a price, and for Fox and Disney, that price was pretty high.

The Walt Disney Company just enacted another round of layoffs this week, leaving dozens of employees without work and adding to the over 200 layoffs that have occurred since Disney acquired 21st Century Fox earlier this year.

Even though hundreds of people have lost their jobs at the hands of the Disney-Fox merger, the news isn’t all that bad. Analysts predicted that thousands would be left without work once Disney officially acquired Fox for $71.3 billion, but so far that hasn’t been the case, as only around 250 have exited so far in 2019. Still, this is the fourth round of layoffs since the acquisition, each of which have significantly impacted Fox employees. And while a couple hundred is nothing compared to a few thousand potential layoffs, we’re still not certain just how many more will occur.

As we reported in June, The Walt Disney Company pledged to achieve $2 billion in synergy savings in the next two years, and some believe that job cuts are one way the company will reach that goal. Still, Disney is a huge company and perhaps the fiercest competitor in the entertainment industry (not to mention the most successful this year already), so it’s possible that thousands of employees won’t need to lose their jobs after all for Disney to still succeed.

What’s your take on the Disney-Fox layoffs? Let us know in the comments!