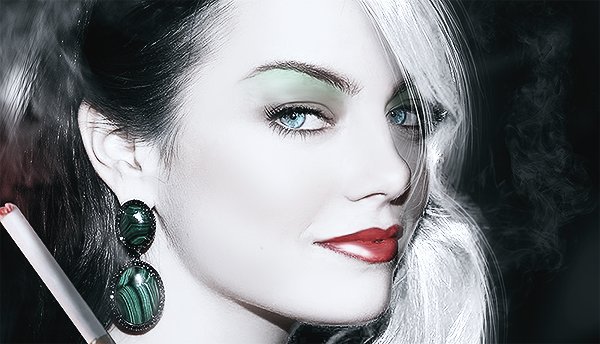 Now that the Disney-Fox megamerger is complete, Disney has its proverbial hands full with a laundry list of films set for release over the next few years.

When Disney’s purchase of FOX was first completed at a cost of almost $53 million earlier this year, the shuffling of film release dates began. But the shuffling continues as Disney works to schedule the debuts of both Disney films and 21st Century Fox films, all while allowing enough space between releases so some films don’t overshadow others, resulting in the possibility of missed revenue.

On Tuesday, Disney made its latest “shuffle,” which effects yet another Disney live-action film, “Cruella,” based on the villainous diva Cruella de Vil from Disney’s “101 Dalmatians.” For the “Cruella” film, the change in release dates comes as a serious postponement in production.

“Cruella,” starring Emma Stone, was originally set to be the 2020 Christmas holiday season box office blockbuster for Disney, preceded by “Star Wars: The Rise of Skywalker” in December 2019 and followed by “Avatar 2” in December of 2021. The postponement announced on Tuesday moves the theatrical release date for the backstory of the evil dog-fur-loving villain to May 28, 2021.

Disney’s change in plans is likely because of the release of Stephen Spielberg’s “West Side Story, due to hit theaters on December 18, 2020, just 5 days before the projected release of “Cruella” on December 23. Releasing these two films back to back could theoretically cause one film to overshadow the other, lessening the films’ best revenue-earning potential.

And after the landmark year Disney has seen this year at the box office, it seems the company knows a thing or two about successful theatrical releases.

Once “West Side Story” arrives in 2020, the Christmas holiday seasons through 2027 will see theatrical releases of major franchise films–“Avatar” and “Star Wars.”

Did you have your heart set on seeing “Cruella” next year? What do you think about yet another live-action semi-remake from Disney? Let us know below!