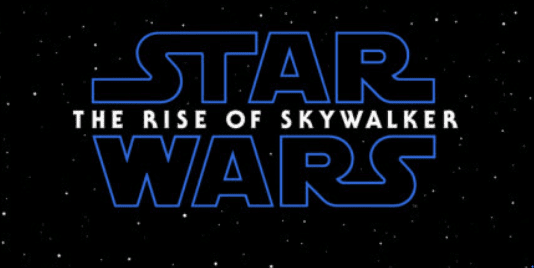 “Star Wars: The Rise of Skywalker” doesn’t hit theaters until this December, but fans around the world have been wracking their brains trying to find out what more is to come from the third film in the current trilogy. Rumor has it that Disney will drop more footage of the highly anticipated film at D23 Expo, and we wouldn’t be surprised if this was true.

According to Reddit user TheMarvelScoopMaster (who has hinted at Marvel and “Star Wars” movie news in the past), fans attending D23 Expo will get to see more never-before-seen footage of the upcoming December flick “Star Wars: The Rise of Skywalker” and the new Disney+ series “The Mandalorian.” The user doesn’t say when at D23 these will be shown, but we suspect new trailers will drop both during the Walt Disney Studios presentation and the Disney+ presentation at the Expo, and we couldn’t be more excited. Like WeGotThisCovered reports, Lucasfilm has yet to confirm what exactly they have in store for fans attending D23 Expo, but we do know that they have a very large presence at the event this year.

We’re only a few months away from the theatrical release of “Star Wars: The Rise of Skywalker,” and we aren’t the only fans who have been yearning for another trailer for the film (especially since it’s been months since we saw the first one). “Star Wars” enthusiasts are theorizing about what we may see in the upcoming film, and even the stars are teasing what fans will find out, from who Rey’s real parents are to Kylo Ren’s true motivation. We still don’t know much about what we can expect from the next movie, but one thing’s for sure: it’s going to take fans on a pretty wild ride.

“Star Wars: The Rise of Skywalker” will take guests to a galaxy far, far away starting December 20. If you aren’t caught up (or if you’re like us and you just keep rewatching it), here’s the first trailer for the film below:

Do you think we’ll get to see a trailer for “Star Wars: The Rise of Skywalker” at D23 Expo? Share your “Star Wars” theories with us in the comments!