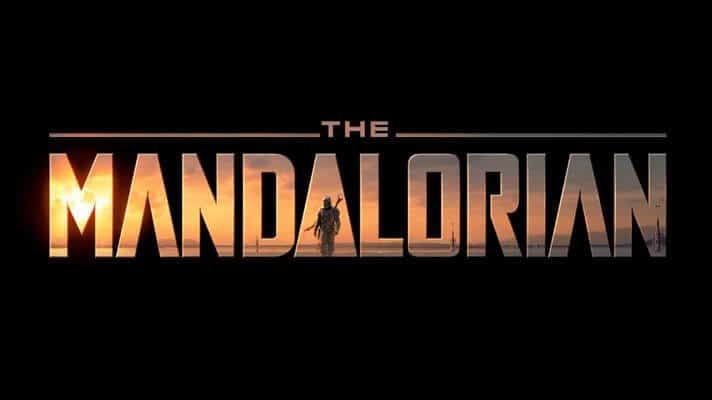 As part of the “The Mandalorian” panel, guests to the event got to see four all-new stills and roughly three whole minutes of teaser footage showing Pedro Pascal as the gun slinging Mandalorian warrior, Gina Carano as Cara Dune and Carl Weathers as Greef Carga.

During the panel, Carano revealed that her character, Cara Dune, is an ex-Rebel Shock Trooper who is somewhat of a loner and is having trouble re-integrating herself into society.

Weathers revealed that his character, Green Carga, is the head of a guild of bounty hunters looking for someone to go after a special “product” that is very valuable, which he’d like to deliver to one of his clients. Naturally, Carga goes to the best lone warrior around to get the job done, the Mandalorian.

When discussing the lone warrior, Favreau revealed the inspiration for the character came from old western and samurai films, which is what originally inspired George Lucas.

As part of the panel, guests got to see a fairly in-depth sizzle reel, which showed many scenes of the Mandalorian in action, behind-the-scenes moments with the film’s production team and its directors, and it also showed the Mandalorian’s ship, which is called the Razor Crest.

At the end of the panel, Favreau revealed that the first-ever live-action Star Wars series will be released on the Disney+ streaming service when the Netflix-rival launches on Nov. 12.

Are you going to watch “The Mandalorian” when it releases on Disney+ November 12? Let us know in the comments below!

Comments Off on New storyline, character details revealed for “The Mandalorian” at Star Wars Celebration