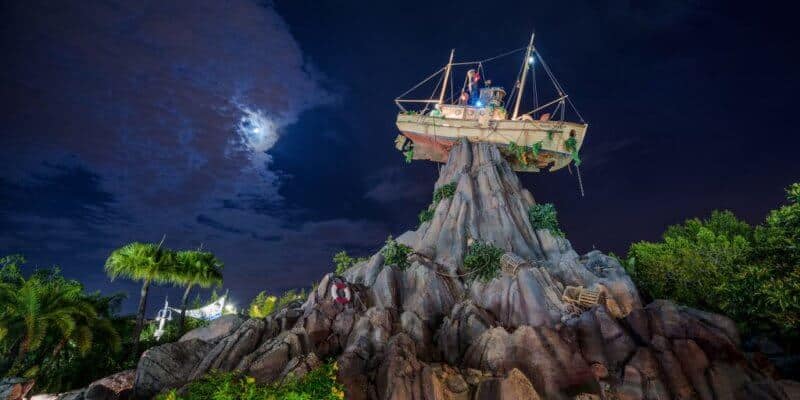 Shariel Agosto, a 28-year-old ex-Typhoon Lagoon employee, admitted to the Orange County Police Department that she snuck into the backstage area of the themed water park on more than one occasion to steal from park employees.

According to the Orange County Arrest Affidavit, Agosto admitted to taking credit cards, cash, gift cards, and other easy to take items to use as her own personal items. In the affidavit, Agosto acknowledged taking the credit cards from purses and bags from the locker room area of the employee section of Typhoon Lagoon.

In the Arrest Affidavit, Agosto stated that she took the credit cards and cash to fuel her vehicle. Among her several purchases made with the stolen money, Agosto made stops at a Speedway Gas Station for gas, Gator’s Dockside restaurant for food, and at Publix for an alcohol purchase valued at $79.84 and an attempted purchase of $184.09.

This isn’t the first time we heard of an employee stealing while on Walt Disney World property. In December of last year an ex-employee was arrested after stealing almost $49,000 from the company in 2016 over a 9-month period.

Between April and December of 2016, Jamaica Hall issued fraudulent credit card refunds to hotel guests that were applied to his personal debit cards via an electronic transfer of funds.