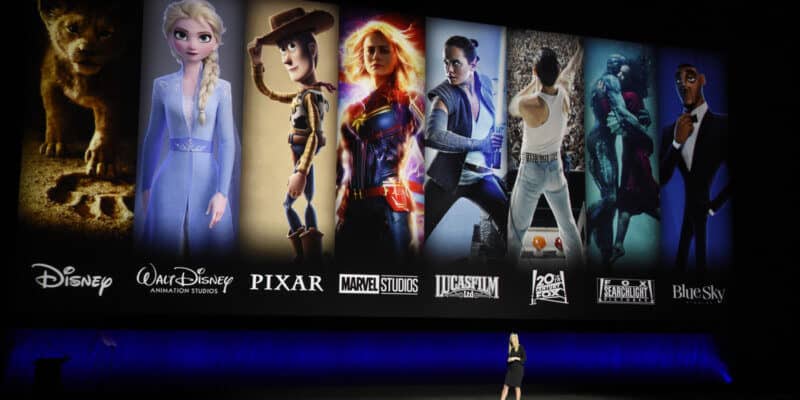 We couldn’t be more excited about Disney+, and we know so many Disney fans like us would subscribe to the streaming service no matter the cost. Lucky for D23 Expo attendees, the cost won’t be a worry at all, as they will not only be among the first to get a sneak-peek of Disney+ but also get a significant discount on the new streaming service.

Attendees at D23 Expo this weekend in Anaheim will have the opportunity to be among the first to subscribe to Disney+, which launches on November 12. They will receive a special Founders Circle offer, which will grant each subscriber $23 off their Disney+ subscription per year with a three-year commitment. This averages to be 33% off the standard annual price, a fantastic deal for Disney fans who plan to subscribe to Disney+ for as long as they are able to. This is also a great deal for those who have been on the fence about subscribing to the service, as it eases the financial strain it might have on your wallet. Additionally, D23 Expo attendees will receive an exclusive Founders Circle pin, while supplies last.

This offer is open to all D23 Expo guests (and only open to D23 Expo guests) during the D23 Expo this weekend from August 22 through 25. After the expo is over, D23 Members can gain access to the special Founders Circle 33% off deal online from August 26 through September 2.

If you can’t get enough Disney+ news like us, we totally get it. Disney also just announced when Disney+ will be released at select countries internationally (and how much it will cost), as well as the platforms it will be available to stream on. Additionally, we have an entire post dedicated to all of the content that will be available to stream on Disney+ when it launches this fall.

Are you attending D23 Expo or are you a D23 Member who will get access to this exclusive deal? Let us know in the comments!