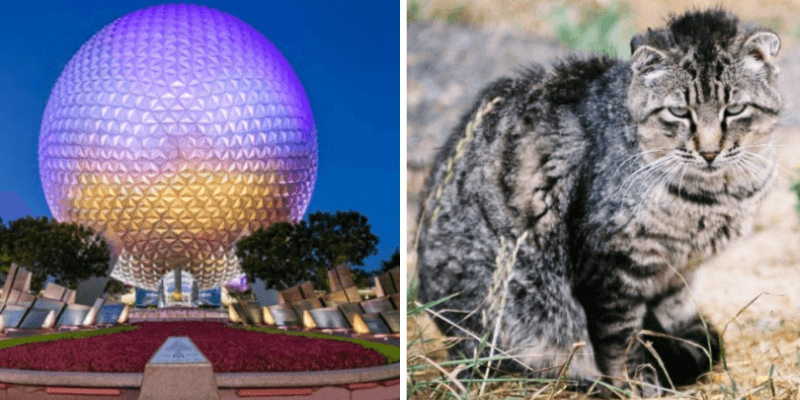 Disney announced on Wednesday that two Walt Disney World employees were scratched by a rabies-infected cat in the Epcot area. Fortunately, neither worker came in contact with a theme park guest.

The announcement comes just two days after Florida health officials issued a 60-day rabies alert on Monday, when the infected cat was found near the intersection of Interstate 4 and Epcot Center Drive. Since the Disney employees were scratched by the feral cat, they were treated and did not test positive for rabies, and they soon returned to work.

If bitten or scratched by a suspected rabid animal, wash the wound immediately with soap and water and seek medical attention. After, promptly report the incident to @OCAS_Orlando by calling 407-254-9150. https://t.co/Nd060ZqMvj

While rabies is a potentially deadly disease that should be taken seriously, Disney Parks guests need not worry too much about the rabies warning. If you’re visiting Walt Disney World anytime soon or you live in the surrounding area and you encounter a feral animal, do not approach the animal whatsoever, as it could carry rabies or other diseases. Health officials have requested that residents and visitors in the area placed under the rabies alert to avoid feral cats and dogs, as well as wild animals including raccoons, bats, foxes, skunks, otters, bobcats, and coyotes. Rabies typically spreads through saliva, and rabies-infected animals can transfer the disease to humans through a bite or scratch.

If you are in the Epcot area and you encounter a feral cat or other animal that is potentially infected with rabies, report the incident to Orange County Animal Service at (407) 836-3111.