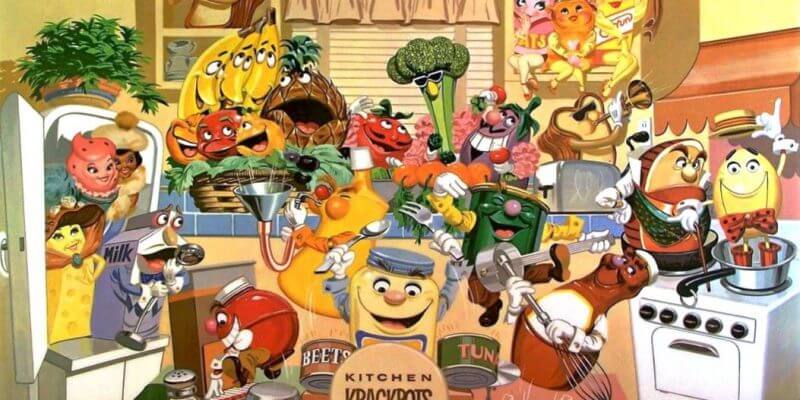 EPCOT Center, with its promise of brighter tomorrow, welcomed guests on 1982.  This second Walt Disney World Resort (Florida) theme park, an Experimental Prototype Community of Tomorrow, was originally intended to be an actual city within the resort’s boundaries.

Over the past 36 years EPCOT Center has gone through many changes, including dropping the acronym in favor of “Epcot.”  The park’s entrance area, known as Future World, has seen many of those changes.  Waxing nostalgic over these changes, below is a list of 9 of EPCOT’s entrance experiences missed the most. 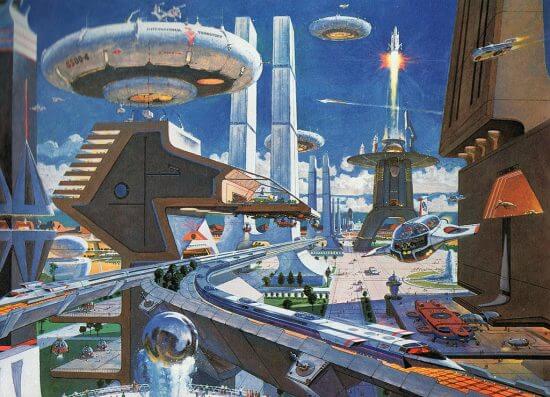 Imagine a marriage of Star Tours and the classic Disneyland ride Adventure Thru Inner Space. As part of the Wonders of Life Pavilion, that’s pretty much what EPCOT Center’s first thrill/simulator attraction was all about.  Using the same ride vehicle as Star Tours, guests were able to journey within the human body and witness its workings, until something goes wrong . . .

They seem like child’s toys today, but to a world not yet flooded with home computers, the interactive innovations within this museum-like area of Futureworld was rather fascinating.

As a sequel to Tomorrowland’s Carousel of Progress glimpsing the possible future, Horizons offered hope and excitement for a better tomorrow.  The experience was further enhanced by the option to dive deeper into that future by choosing which path that future should take.

While the option to try Cocoa Cola flavors from around the world is still an option, wandering in on a hot summer day and trekking through the snow (when it was actually present) was a great way to cool off and get a few free, albeit tiny, beverages.

The original incarnation of the once Kodak sponsored attraction was pure delight.  Meeting Dreamfinder and his friend figment was a fun way to stoke the thinking cap.  Further fun was found within the long gone image works area that allowed guests to play with interactive exhibits and learn about color and music.

Kraft sponsored attraction the Land offered a wonderful restaurant, trip through the magical gardens growing food for Disney restaurants and an imaginative animatronic adventure known as “The Kitchen Kabaret.” This short show shared the value of good nutrition with bad jokes and silly songs.

Before Test Track took over the spot, GM hosted a dark ride detailing the history of transportation.  From the invention of the wheel to traffic jams of yesteryear, this whimsical whirl through history was much more entertaining than the current incarnation (at least in my opinion).

In the mid-eighties touch screen tech was a major “wow” factor. Add to that instant live video conferencing and it seemed like the future had already arrived.  I really do wish at least the interactive touch screen maps were still scattered around Future Wold.

Nine now long gone attractions exemplify the excitement experienced when visiting E.P.C.O.T. Center’s Future World in the parks early years.  Now, not only are these magical memories missing, the original feel of what is now merely known as Epcot is entirely different and all but lost in regards to what the park was supposed to represent. While many attractions, like Spaceship Earth and the Living Seas (with its “Finding Nemo” theming) remain, the park seems to have not only lost its identity but any real relevant theme.  Of course, as long term fans of the Walt Disney Company’s theme parks already know, nothing is forever and there is no doubt that the 35 year old adventure once known as EPCOT Center will continue to evolve and transform as time marches on.

Do you recall a favorite Future World magical memory from EPCOT Center’s early days?  Please share your favored version of the future in the comments.