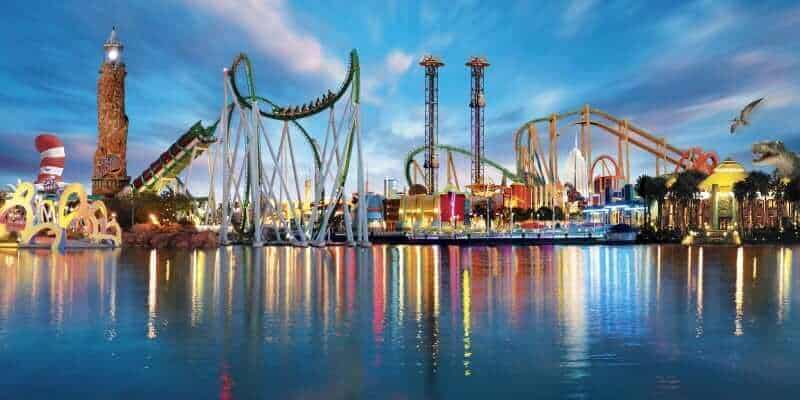 A tourist from Connecticut who visited Universal Orlando in 2017 is suing the company after he fought a teenager from Florida in a brawl that began over a stroller at Islands of Adventure.

John Matava, then 53, claims in his lawsuit he filed last month that he had been “violently attacked by a belligerent, intoxicated male” and is currently seeking more than $15,000 for the 2017 incident in Orange Circuit Court.

“It was the worst experience we’ve ever had in our life,” said Matava to Orlando Sentinel.

Related: Group Breaks Into Disney and Makes a Run for It

However, in the Orlando police department’s investigation of the incident, they found that both sides were “mutual combats,” and no one was charged with a crime after police watched video surveillance.

In response to the Orlando police department’s ruling on the situation, Matava claimed that “the whole police report is a lie,” and he says he was discriminated against because he is from out of state. “There [were] no video cameras,” says Matava.

The fight began after Matava’s wife, Jennifer, pushed their grandson in a stroller in the arcade and complained people wouldn’t step aside. That’s when the 19-year-old Florida man overheard her, confronted her husband, and punched him in the face, she said, according to the police report.

When Orlando police officers arrived at the arcade, they noticed Matava’s bloody nose and an injury on his left eyebrow. His wife and the teenager he fought both had minor injuries as well.

The teenager claims Jennifer Matava swore as she demanded people to move, according to the police report. He suggested she ask in a friendlier demeanor, which he said led to John Matava starting a fight with him.

Related: Guest Shares Footage of Fight Breaking Out at Universal

Video of the event shows the teenager saying something to Matava, which led to Matava sticking his face in front of the teen and chest-bumping him. The teenager then punched him, and the fight broke out. Jennifer tried to stop them. However, she got hit with one of the teenager’s punches inadvertently during the altercation. This caused the 19-year-old to step back, but Matava continued the brawl until the two men were separated.

Not only were both parties found at fault, but the teen was also issued a trespass warning from Universal.