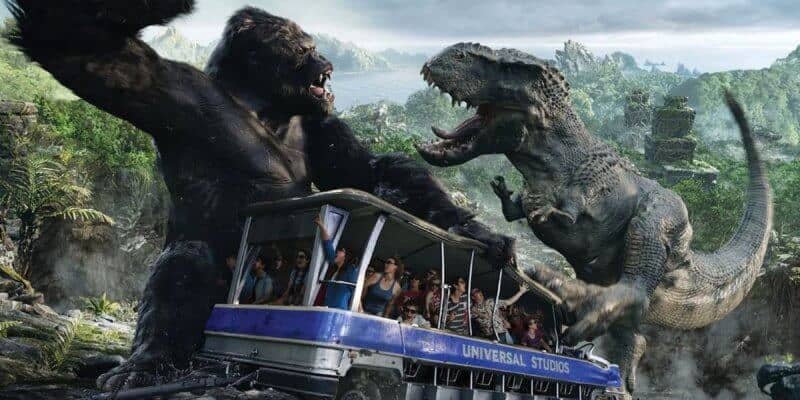 According to Orlando Sentinel, a wife and son have filed a wrongful death lawsuit against Universal Orlando, claiming a man died after riding Skull Island: Reign of Kong back in 2016.

Orlando Sentinel has reported that Jose Calderon Arana collapsed and died shortly after riding the trackless 3D dark ride on December 10, 2016, only a few months after the attraction first opened. In the lawsuit filed in Orange Circuit Court last week, the family is seeking more than $15,000.

In the lawsuit, the family claims that Universal should have posted warning signs for Guests of the “potential for the cardiovascular incident” in Spanish for tourists who do not speak English. The family has not revealed if Arana had previous medical conditions before experiencing the attraction. The lawsuit also says Universal was negligent by delaying in rendering aid to Arana. 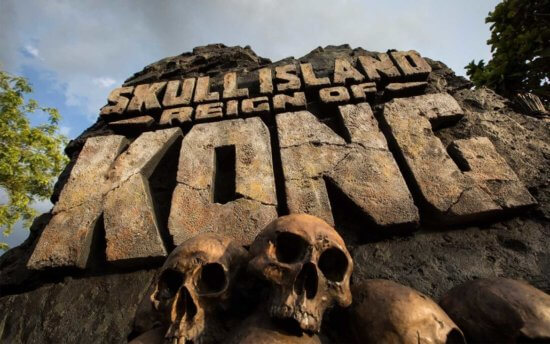 Related : REVIEW: “Kong: Skull Island” Is the Biggest, Goofiest, Most Fun Vietnam War Movie Ever Made

Get your first-look at King Kong in ‘Kong: Skull Island’!

The wrongful death lawsuit has been filed on behalf of Arana’s wife, Jennifer Dayan Tellez Lopez de Calderon, and their son, Jose Ernesto Calderon Tellez. The family seeks to recover medical and funeral expenses, lost income, and the losses for mental pain and suffering.

According to the Orlando Sentinel, the medical examiner’s office was notified of his death but did not conduct an autopsy. Additionally, there has been no mention of anyone having health problems or dying during or after experiencing the ride. This information is required by law to be reported to the state of any medical issues that need at least 24 hours of hospitalization. 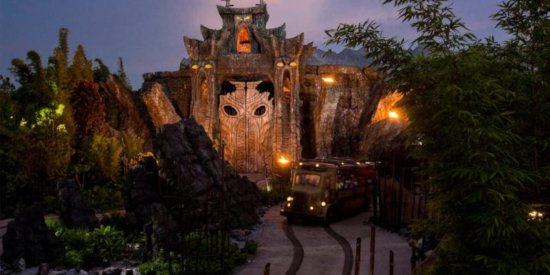 Company spokesman Tom Schroder has spoken on the incident by stating, “Universal was in compliance with its agreement with the state.”

For those who are not familiar with this newer attraction, Skull Island: Reign of Kong first opened at Universal’s Islands of Adventure in July 2016. As stated on the Universal Orlando website, “The experience lets Guests brave the dangers of a mysterious island on a treacherous journey into the jungle’s dark heart.” The ride is most similar to Fast & Furious – Supercharged at Universal Orlando, where Guests journey into a 3D environment on a ride vehicle similar to that of a bus. Guests can experience dynamic and sudden accelerations, dramatic tilting, and jarring actions during the attraction.