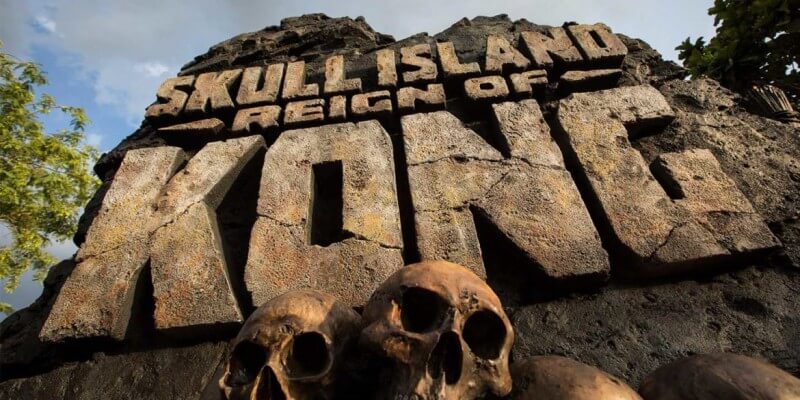 King Kong’s reign over Universal Orlando Resort has begun with the official grand opening today of the new Skull Island: Reign of Kong attraction at Islands of Adventure.

The Today Show was live on the scene this morning with Al Roker and the gang trying out the ride and mingling with fans at the queue area, as documented by Universal Orlando Resort’s official blog.

The #TODAYsTake gang took quite the journey from Studio 1A to Orlando! Promotional consideration by @UniversalORL https://t.co/2NZ4imMNSS

Front and center for @TODAYshow at #ReignOfKong. The perks of being a fan. #UOAP #UniversalMoments pic.twitter.com/nSGFOhAStl — Universal Orlando (@UniversalORL) July 13, 2016

.@TODAYshow is filming right out on the #ReignOfKong ride path and some lucky UO fans are out there with them. pic.twitter.com/Lox3mbcLEV Click here for Inside the Magic’s complete coverage of the new ride and check out the videos below of the actual ride and queue area.