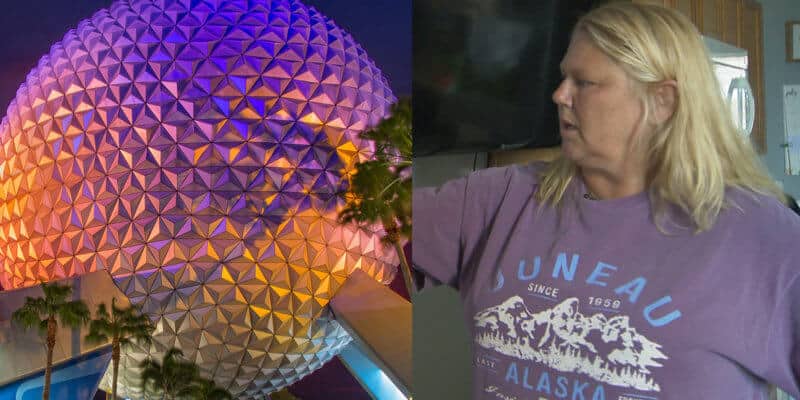 A former bartender at Walt Disney World claims she was fired over possessing CBD oil at Epcot that she says bought at a grocery store, which she was using for foot pain she had been suffering from.

Kathy Talafous said she was in possession of the CBD oil on a recent trip to Walt Disney World with her family, while she was off the clock. “I bought this over the counter at Lucky’s and I didn’t do anything wrong. I went into a store. I bought it. I paid $50 for it.”

According to Talafous, the oil is strictly for her foot pain and contains virtually no THC. However, when Talafous attempted to enter into Epcot with the oil, she said that she was made out to look like a druggie at the park’s gate.

Security stopped Talafous and found the CBD oil in her purse. “They said, ‘You can’t have this, it’s illegal.’ I said, ‘what do you mean it’s illegal?’” Upon showing up to work the next Monday, Talafous was suspended. This week, the bartender was officially fired.

“Now here I am, losing my job because of something I bought at a supermarket,” Talafous said.

The incident happened only three days before for a North Carolina great-grandmother was arrested for being in possession of CBD oil at the Transportation and Ticket Center, where her bag was checked prior to attempting to enter Magic Kingdom. The state attorney dropped the case and later the woman had planned to sue Disney and the Orange County Sheriff’s office.

Talafous shared documents with WESH 2 News from the Sheriff’s Office and one says her oil was not tested for THC. Although, Disney’s incident report claims that her oil did test positive for THC.

According to Talafous, she says her union told her there is still a chance that she could get her job back. However, the process could take a long time.