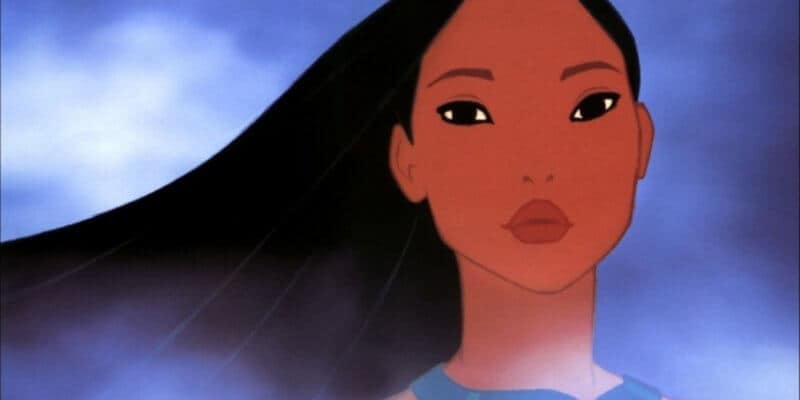 It looks like another live-action Disney remake is just around the riverbend. Disney is reportedly creating a reimagined live-action version of “Pocahontas” with a Native American lead actress, and we’re not sure what fans will think about it.

We know what you’re probably thinking: another live-action remake? But hear us out. Until recently, many of Disney’s movie remakes were lacking diversity, with “Cinderella” and “Beauty and the Beast” both starring white female leads. Even “Maleficent,” the live-action story of the villain from “Sleeping Beauty” stars Angelina Jolie and Elle Fanning in the leading roles. So with the announcement of Halle Bailey as Ariel in the upcoming retelling of “The Little Mermaid” and the recent trailer for the live-action version of “Mulan,” we’re not surprised that Disney may want to continue producing films with more diverse characters, and creating a reimagined “Pocahontas” film could be a great way to do that.

Plus, with the success of the original 1995 animated version of “Pocahontas,” it’s no wonder Disney would want to produce a live-action film based on the same story. The fan-favorite animated classic won Golden Globes and Academy Awards for Best Original Song (“Colors of the Wind”) and Best Original Musical Score (by composer Alan Menken and lyricist Stephen Schwartz). But as WeGotThisCovered points out, even though the animated film was praised for its amazing music and stunning animation, it was still met with controversy due to historical inaccuracy. And with all of the uproar after the leading actress for the reimagined “The Little Mermaid” was cast as a different race, some are speculating that its no wonder Disney wants to cast an actual Native American actress as the starring role in “Pocahontas.”

So far, Disney hasn’t made any formal announcements that a live-action “Pocahontas” film is coming soon, and it’s reportedly still in the very early stages of development. But if there are any films we’d like to see remade in live-action, this is certainly one of them. We hardly see any Pocahontas merchandise in the Disney Parks besides the occasional mug or t-shirt, and we always love bumping into her roaming around Disneyland. We aren’t sure when Disney would announce that this film is in the works, but we’re excited to find out.

What do you think of the possibilities of a live-action version of “Pocahontas”? Let us know in the comments below!