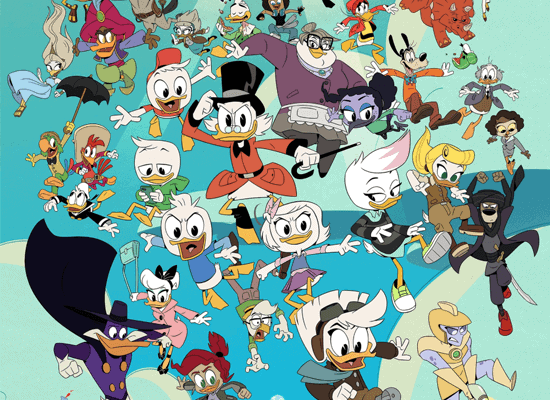 Disney fans were given more than a few surprises at San Diego Comic-Con over the weekend. During the Disney Channel panel at the fan-favorite annual convention, it was revealed that the upcoming seasons of “DuckTales” will feature some familiar faces, including Goofy, Daisy Duck, and the Rescue Rangers.

The creators of “DuckTales,” which is a current revival of the original animated series from the ’90s, revealed a new ensemble poster that teased several returning and new characters that viewers can expect to see in seasons 2 and 3 of the show.

Two decades ago, the original “DuckTales” was part of a fan-favorite television lineup called “Disney Afternoon,” which also featured “Chip ‘n Dale’s Rescue Rangers” and “TaleSpin,” among other beloved series. By the looks of this poster, the upcoming seasons of “DuckTales” will welcome characters from the other “Disney Afternoon” shows animated in the fun new style of the current “DuckTales” and brought to life in modern yet familiar ways.

Take a look at the new “DuckTales” poster revealed at San Diego Comic-Con below: 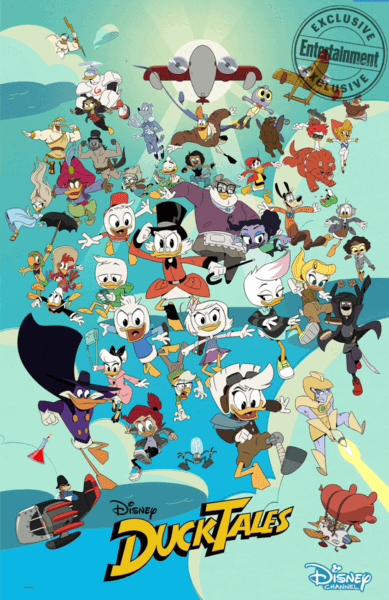 By the looks of this poster, fans of the show are in for an exciting ride. The show is known for its large ensemble of characters, and as fans of the show and the team behind it, we love the addition of new characters and the celebrities who voice them (including Lin-Manuel Miranda, of course!).

The poster reveals that seasons 2 and 3 will include Chip, Dale, Gadget, and Monterey Jack from “Chip ‘n Dale Rescue Rangers,” Kit and Molly all grown up from “TaleSpin,” Gosalyn Mallard from “Darkwing Duck,” and many more who will be added to the quirky bunch of characters in the show. Those who grew up watching “Disney Afternoon” will probably be happy for Disney to breathe new life into these favorite characters. 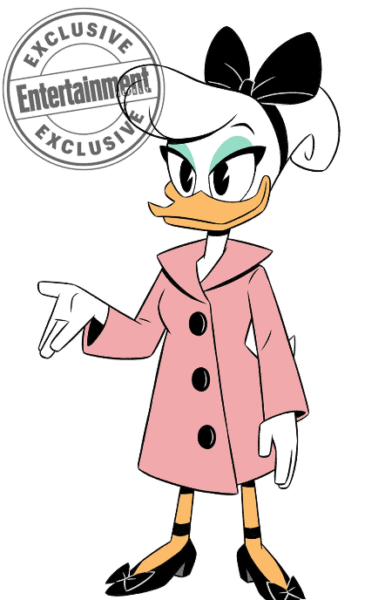 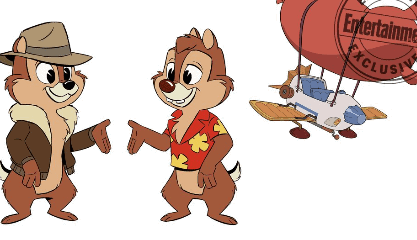 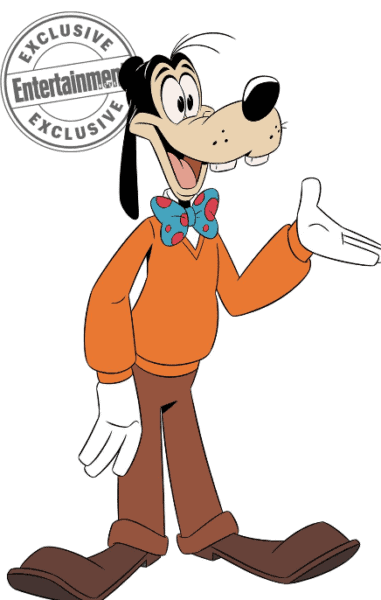 Disney Channel even published the video sneak-peek of “DuckTales” season 2 after showing it at San Diego Comic-Con. Check it out:

We got a taste of what’s to come for Disney Channel and Marvel at San Diego Comic-Con, and that’s just getting us even more excited to find out what Disney has up their sleeves at D23 Expo next month. For now, we’ll be rewatching “DuckTales” and waiting to see our favorite old characters join the cast.

Do you watch “DuckTales” and are you excited for more characters to join the show? Let us know in the comments!