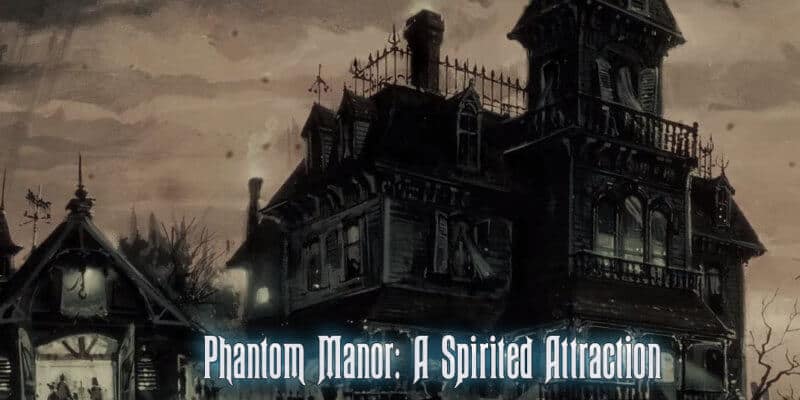 This June, Disneyland Paris gifted guests with “Phantom Manor: A High-Spirited Attraction.” A new 17-minute documentary that spotlights the ride’s history and updates.

Complete with historical references, Disneyland Paris provides a peek inside the updates and story of its iconic haunted house. The Frontierland manor recently completed a complete refurbishment, earning new effects and details. 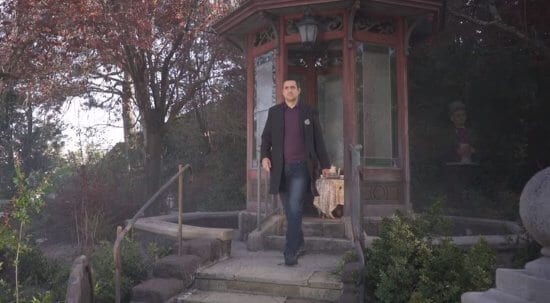 “Have you always been intrigued by the special atmosphere that floats around Phantom Manor? In “Phantom Manor: A Spirited Attraction …”, join us for a very private tour of this special place with the Imagineers, the designers of the Disney Parks who participated in the great refurbishment of the attraction.”  – Disneyland Paris via YouTube 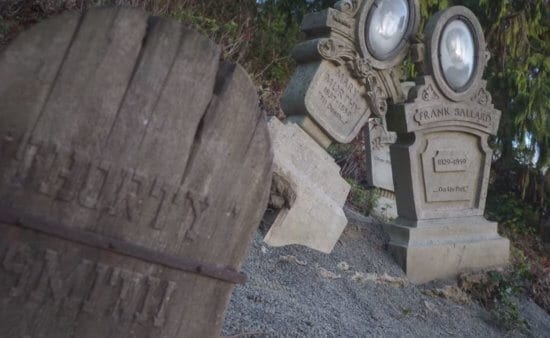 Narrated in French, with English subtitles, the documentary delivers a brief history of Haunted Mansion lore. Touching on Walt’s passion for a haunted house, viewers enjoy a brief trip to previous attraction incarnations. After guiding past various versions of the Haunted Mansion, Imagineers tell the story of Phantom Manor’s make-over. 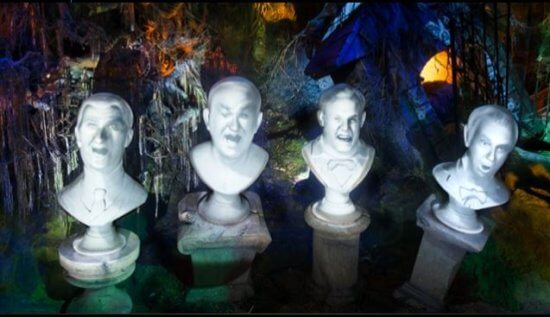 From incorporating new technical effects to enhancing existing storylines, this new video is a feast for fans of Disney’s haunted attractions. Inside and out, the Victorian symbol of gold rush wealth joins 21st-century wizardry with 1840’s appearances. 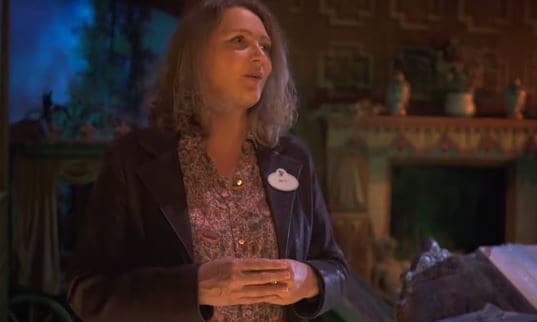 Even the mysterious Phantom found new life as part of renovations.  Melanie Ravenswood, the ghostly bride, took on an even more central role as well. 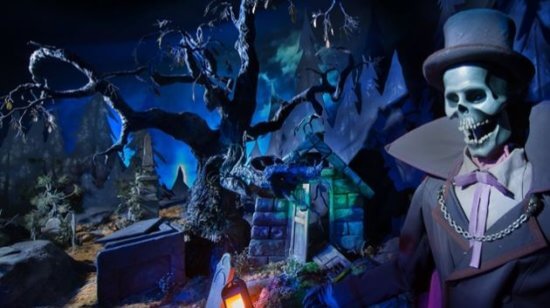 “Phantom Manor: A Spirited Attraction” not only shares insights on Imagineering marvels, but also gives guests an armchair view of the wizardry within this haunting attraction.

Comments Off on “Phantom Manor: A High-Spirited Attraction” documentary materializes