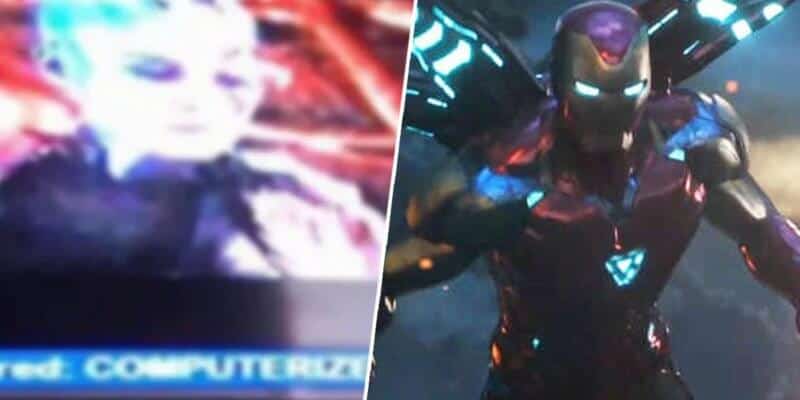 “Avengers: Endgame,” which is said to be one of the biggest movies of all time, has broken box office records everywhere and with a film this big, many people want to cash in on the hype. However, it seems a local Philippine TV channel went about it the wrong way, by airing a pirated version of the film on local airways the day after it premiered in theaters. Now the company is facing a lawsuit by an authorized movie company who held the rights to airing the film in the Philippines.

As we reported earlier, many versions of “Avengers: Endgame” had been released online right after its premiere in theaters around the world, prior to its premiere in North America. Generally, when this occurs, many people feel a sense of excitement, especially if they can’t wait for the theatrical release and some might go online and preview the film by themselves.

Although, it seems viewers in Dipolog, Zamboanga del Norte in the Philippines didn’t get this option as the local cable provider Orient Cable thought they’d take the responsibility of showing viewers the film into their own hands.

According to a report from the Philippine News Agency, it was found that as the film was airing on television, Teatro de Dapitan (the authorized movie company that shows the film in the Philippines) alerted police, who reached out to Orient Cable to stop the airing of the film mid-showing.

However, for many viewers it was already too late. When the pirated film took the air ways, fans in the area quickly took to social media, Tweeting complaints against the cable company. Many complained of accidentally coming across the channel and inadvertently having the film spoiled. Some complained of the low quality video file, which is common in illegal/pirated films.

After the police stopped the broadcast of the film, they took a report of the crime. Although, comically enough, the cable company decided to replace the pirated film with another pirated film of “Captain Barbell,” a Filipino superhero resembling that of “Captain Marvel” and “Thor.”

According to When In Manila, it was reported that Cable Orient violated at least three laws in airing the film, including the Intellectual Property Code of the Philippines, the Anti-Camcording Act, and the Cybercrime Prevention Act. The Philippine News Agency reports that Teatro de Dapitan is now suing Orient Cable.

What are your thoughts on this Philippine TV channel airing “Avengers: Endgame”? Let us know in the comments below!

Source: Unilad, When In Manila, 9gag